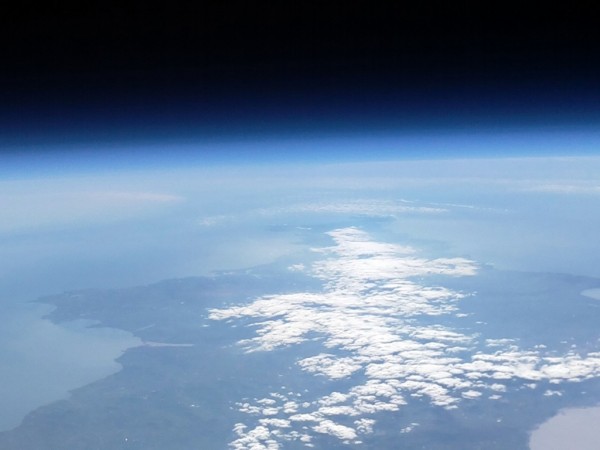 Back in March I built a lightweight Raspberry Pi tracker comprising a model A Pi and a pre-production Pi camera built into a foam replica of the Raspberry Pi logo: 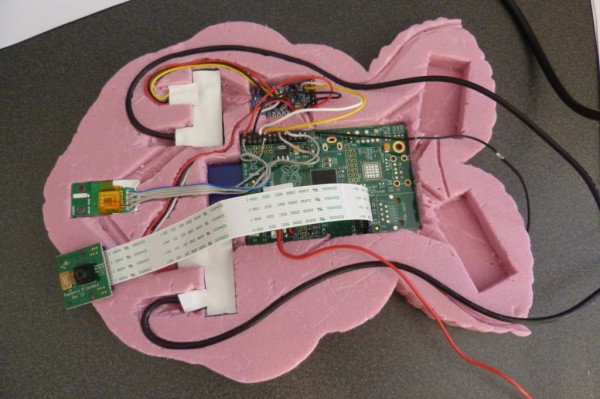 The aim was to send images from higher than my record of just under 40km, so the tracker was pretty much as light as I could make it. A launch was planned in April but but the wind predictions back then were poor for such a flight with a “landing” out to sea. That was the flight with Eben and Liz from the Raspberry Pi foundation, so rather than lose a precious slot in their over-full diaries I decided to launch a “floater” which was eventually lost over Switzerland and is probably still in hiding somewhere in France. For that I made a more suitable payload box, keeping the original for a later date.

Comments Off on Raspberry Eye In The Sky #piday #raspberrypi @Raspberry_Pi