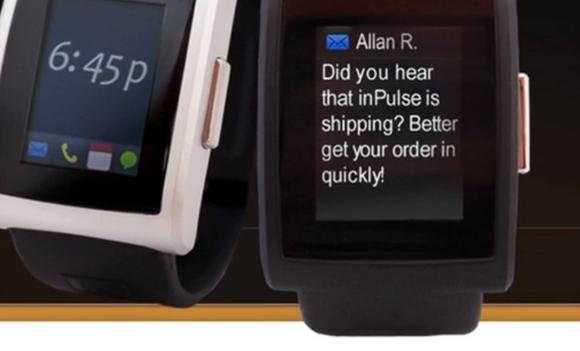 A report from New York venture capital research firm CB Insights shows VCs have put $570 million into the nascent field, funding firms like Jawbone, GoPro and the Pebble Watch (which started as a successful Kickstarter campaign and later raised money from VCs).

And there are already several different categories of wearable technology that have drawn VC interest. Among them:

Companies like Pebble that offer augmented or personal display technology. Of course, the big player in this space needs no venture money. In fact, Google Ventures is lining up with Kleiner Perkins Caufield & Byers and Andreessen Horowitz to make investments in developers of apps for Google Glass.

Then there are the body monitoring and fitness companies like Fitbit and Jawbone that have drawn plenty of VC interest.

And controlled computing companies like Thalmic Labs that allow users to bypass traditional computer controls like keyboards in favor of controlling computers with their bodies.

Comments Off on VCs Pour $570 Million into Wearable Tech #WearableWednesday