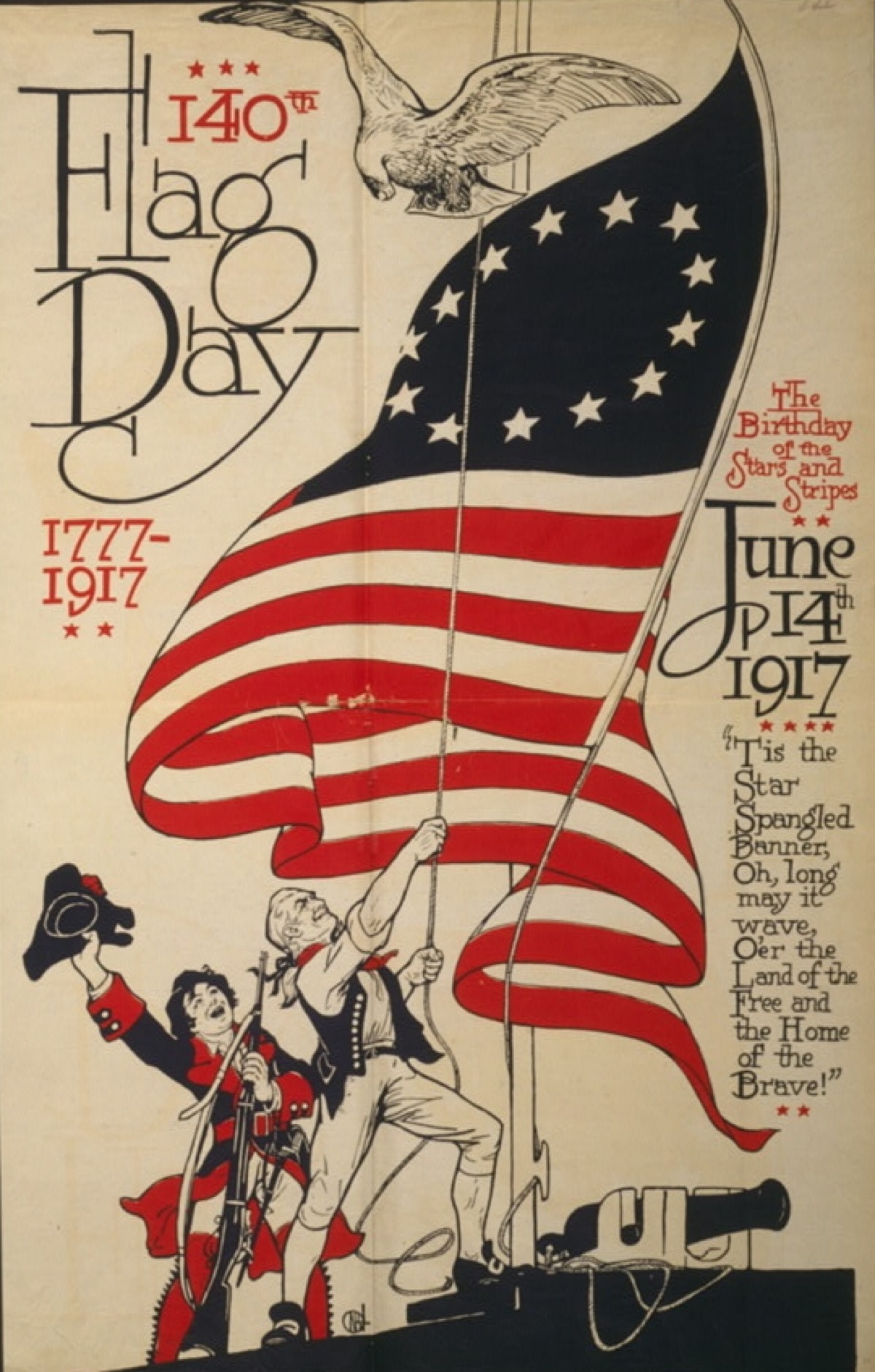 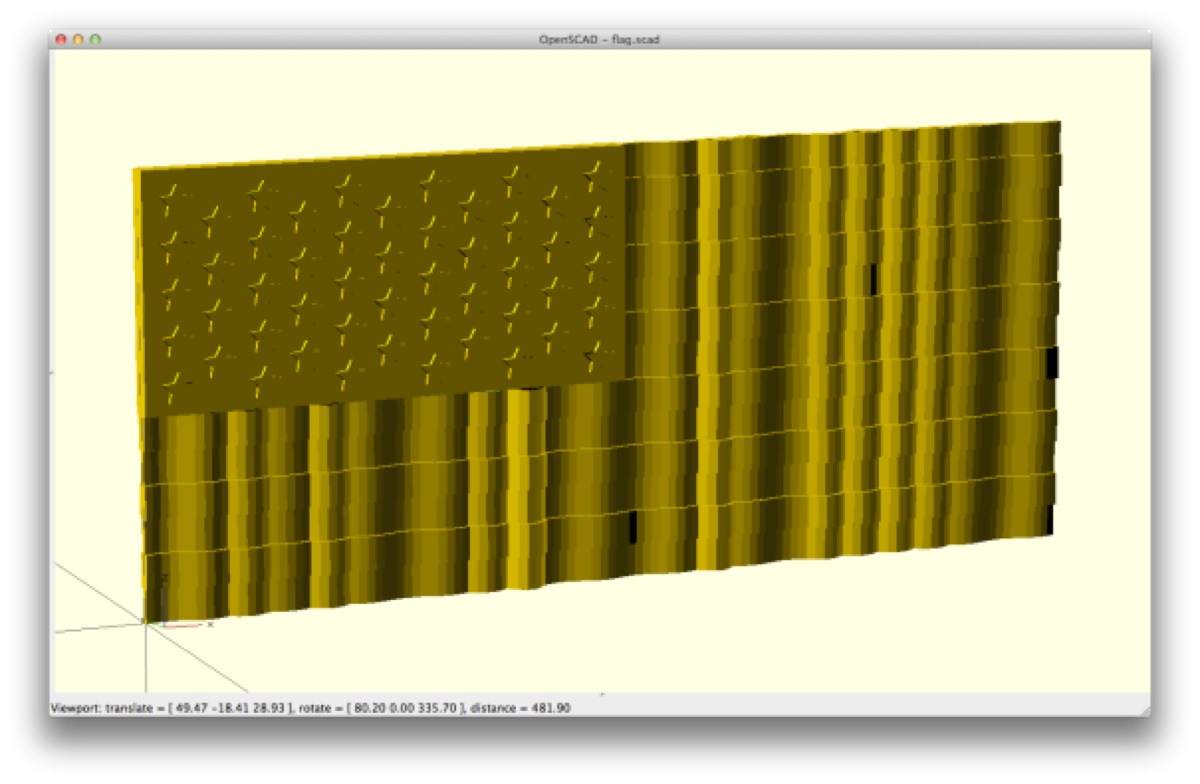 Happy Flag Day! June 14th is an American holiday that celebrates its flag. Usually, this isn’t a major holiday, but I thought it’d be interesting to make a flag for Flag Day. I remembered there was something called the Cicada Design Principle, that I wanted to try, and I thought I’d apply it to making non-repeating waves to a flag.
The Cicada Design Principle is a way to make seamless non-repeating backgrounds (for all intents and purposes) with just a few parts and some prime numbers.

Comments Off on Happy Flag Day …and the cicada design principle