How FPGAs work, and why you’ll buy one 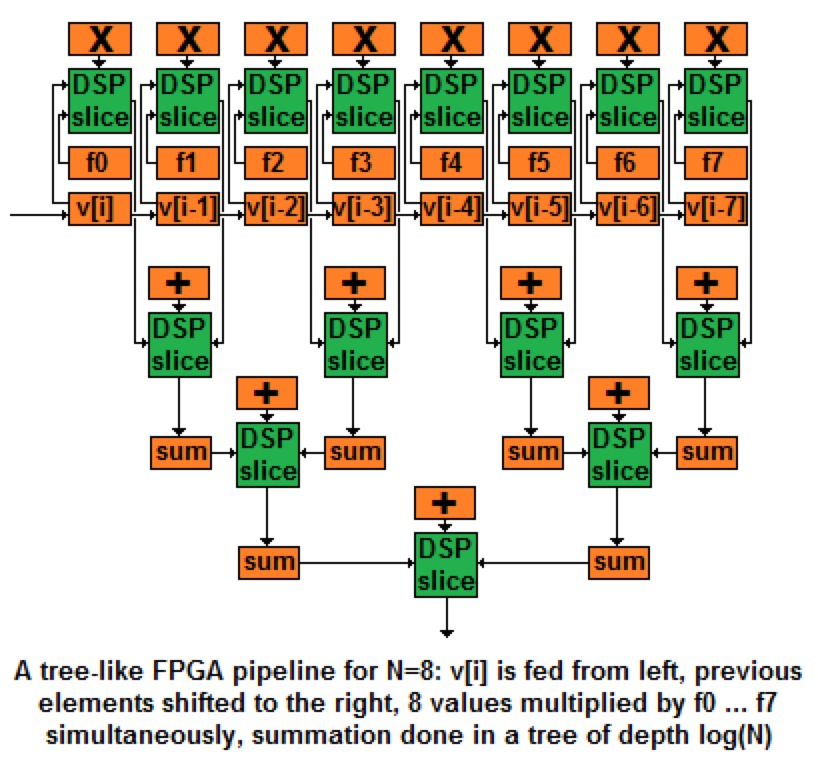 How FPGAs work, and why you’ll buy one.

Today, pretty much everyone has a CPU, a DSP and a GPU, buried somewhere in their PC, phone, car, etc. Most don’t know or care that they bought any of these, but they did.

Will everyone, at some future point, also buy an FPGA? The market size of FPGAs today is about 1% of the annual global semiconductor sales (~$3B vs ~$300B). Will FPGA eventually become a must-have, or will its volume remain relatively low?

We’ll try to answer this question below. In order to see how popular FPGAs could become, we’ll need to discuss what FPGAs are. FPGAs are a programmable platform, but one designed by EEs for EEs rather than for programmers. So for many programmers, FPGAs are exciting yet mysterious; I hope our discussion will help demystify them.

We’ll start with a common explanation of FPGAs’ relatively low popularity. We’ll see why that explanation is wrong – and why, if we take a closer look, we actually come to expect FPGAs to blow the competition out of the water!

This will conclude today’s installment, “Why you’ll buy an FPGA”. A sequel is in the making, titled “Why you won’t buy an FPGA”. There, we’ll see some of the major obstacles standing between FPGAs and world domination.