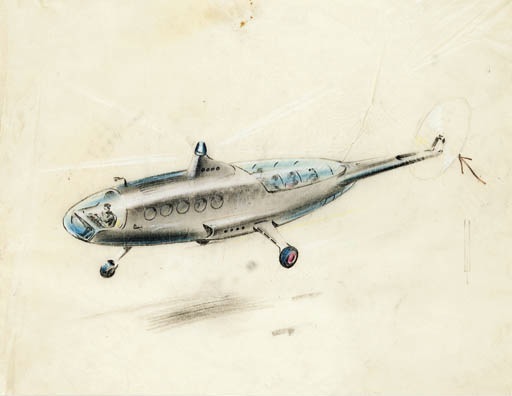 On June 14, 1943 Greyhound Bus first proposed launching helicopter buses for commercial use in an application filed with the Civil Aeronautics Board (CAB). Designers Raymond Loewy and Igor Sikorsky created the concept design for a 14 seat craft. Though scale models of the buses and terminals were built, no actual helicopter bus was ever built. The proposed venture was publicized in the New York Times on September 9, 1945, but because seemed impossible to make profitable, the airbus helicopter project was eventually abandoned. A publicity article by Sikorsky campaigning for the use of helicopters can be found in this article in the Atlantic. 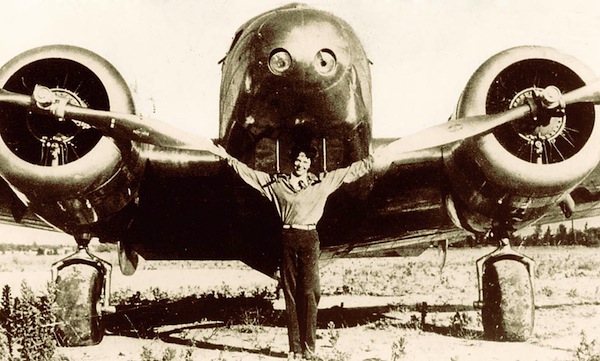 It has been eighty-five years today since Amelia Earhart completed the first female piloted solo trip across the Atlantic. 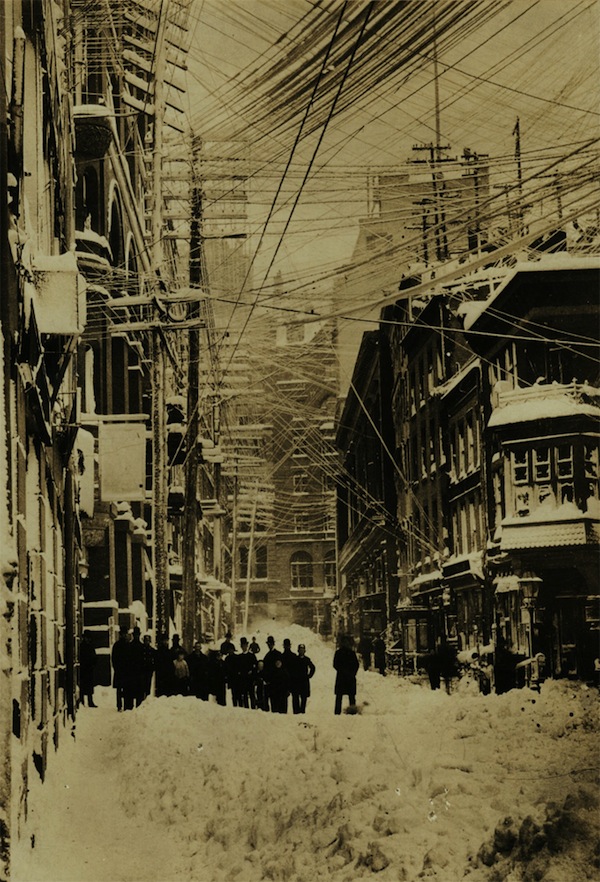 New York the day after the blizzard of 1888 blew out power across the city
One hundred twenty nine years ago last Friday, New York became the first state to enact legislation requiring that all cities with a population larger than 500,000 bury “all telegraph, telephonic and electric light wires and cables wires,” ensuring that our city streets don’t look like this the view above.   The law was simply ignored by most electricity and telephone companies, who privately owned the wires and poles supporting them, until the Blizzard of 1888 took out power to the city and government began enforcing the law.  For more information, read here. 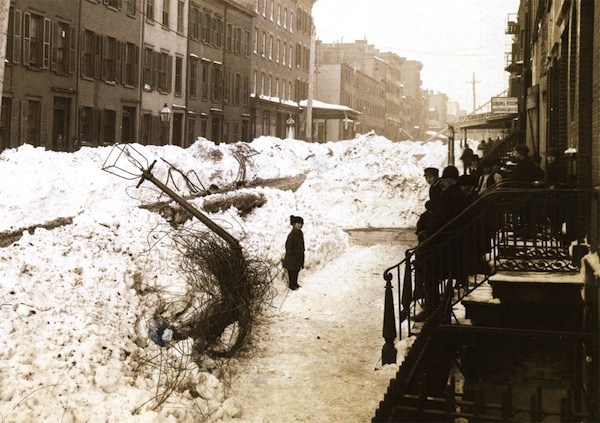 What happens when large quantities of snow fall on wires.