Gravity on the moon 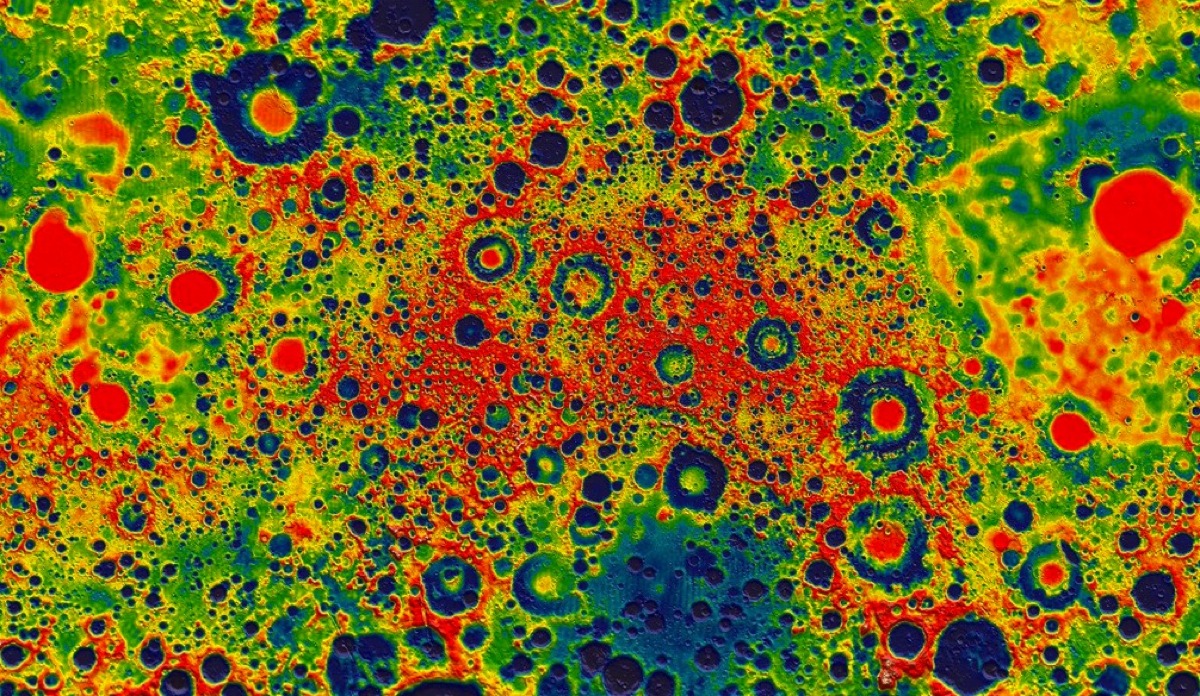 This map shows the gravity field of the moon as measured by NASA’s GRAIL mission. The viewing perspective, known as a Mercator projection, shows the far side of the moon in the center and the nearside (as viewed from Earth) at either side.

NASA’s Jet Propulsion Laboratory in Pasadena, Calif., manages the GRAIL mission for NASA’s Science Mission Directorate in Washington. The Massachusetts Institute of Technology, Cambridge, is home to the mission’s principal investigator, Maria Zuber. GRAIL is part of the Discovery Program managed at NASA’s Marshall Space Flight Center in Huntsville, Ala. Lockheed Martin Space Systems in Denver built the spacecraft. The California Institute of Technology in Pasadena manages JPL for NASA.

Comments Off on Gravity on the moon