Life after Kinect: PrimeSense’s plans for a post-Microsoft future 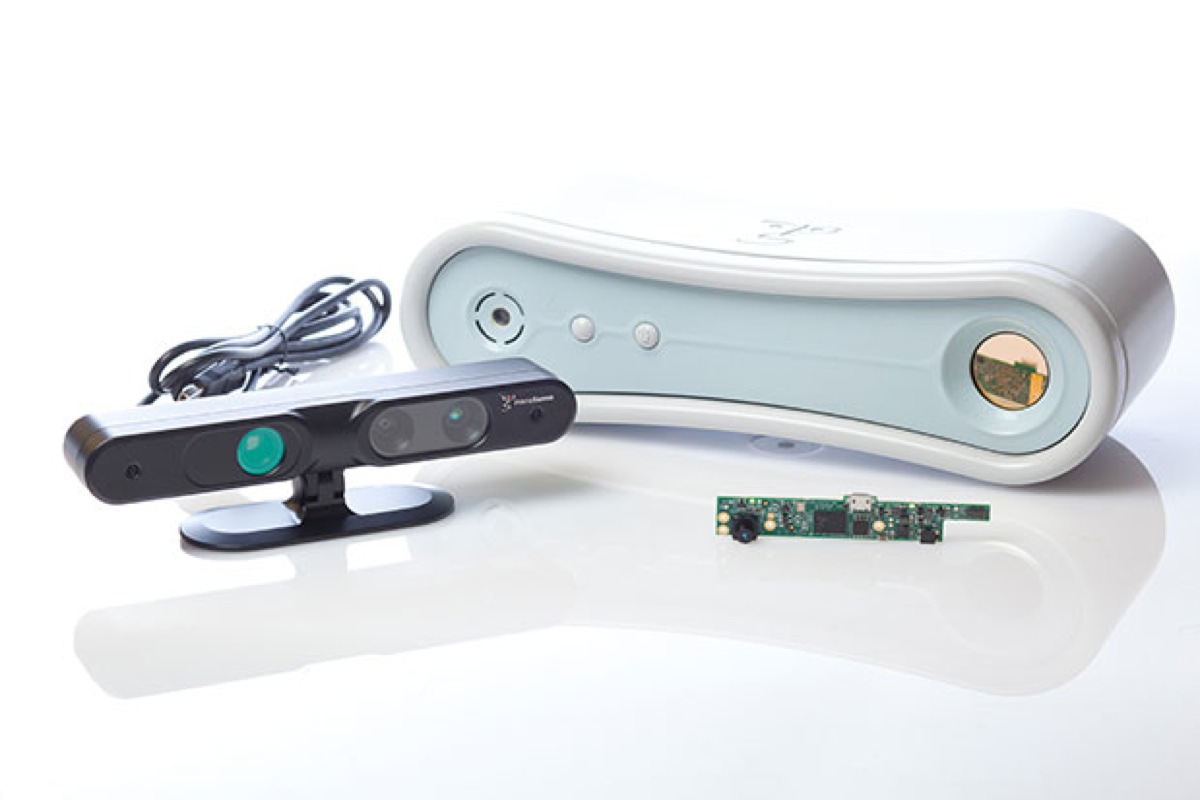 Life after Kinect: PrimeSense’s plans for a post-Microsoft future.

When PrimeSense founder Aviad Maizels put a prototype of a 3D sensor on a chip in front of Microsoft in 2006, he had no idea it would lead to the biggest turning point in the Israeli startup’s history. Four years later, its partnership with the Redmond giant resulted in Kinect, the motion-sensing camera that made headlines around the world. In 2013, however, Microsoft unveiled an all-new Kinect, the result of years of entirely in-house development — without PrimeSense’s assistance. As fate would have it, the company returned to its chip-making origins a year ago, creating a new product called Capri, a cheaper, lower-power and tinier version of its 3D system-on-a-chip; so tiny, in fact, that it’s designed to be embedded inside tablets, laptops, thin displays and smartphones. With 3D use cases that go far beyond Dance Central, the Capri is the latest sign that PrimeSense is ready to break free from its video game roots. 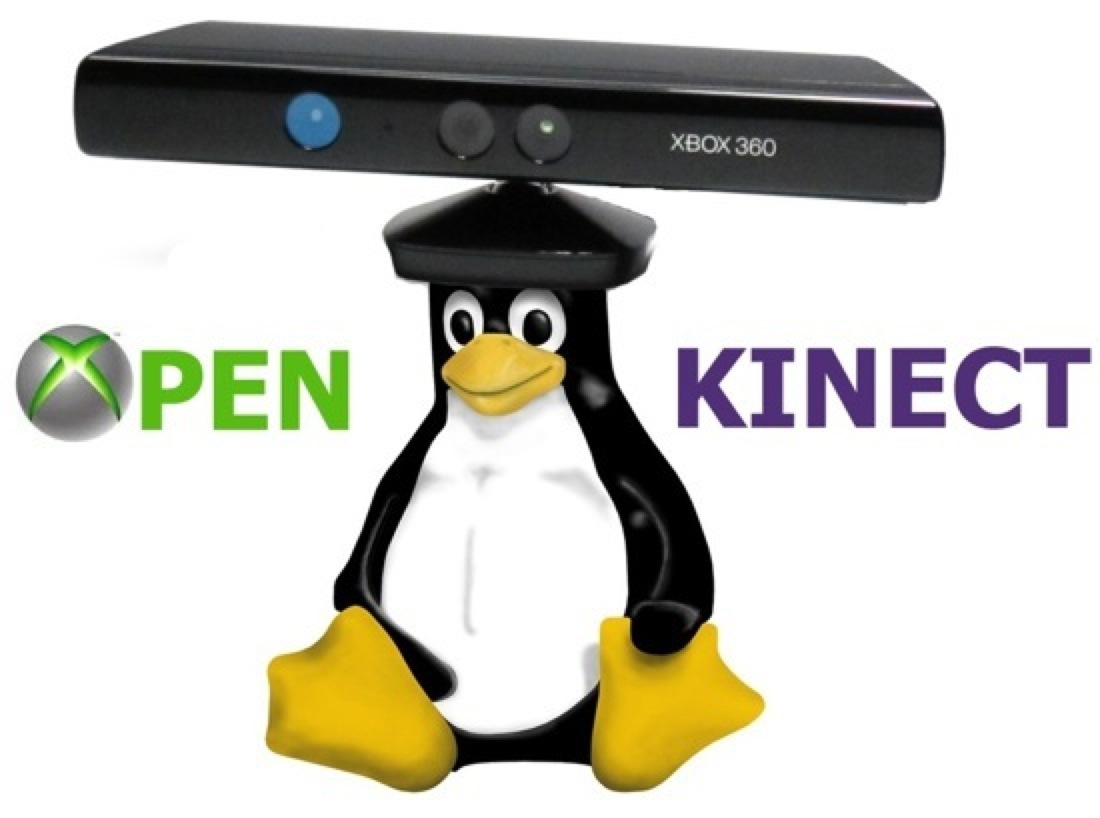 Comments Off on Life after Kinect: PrimeSense’s plans for a post-Microsoft future