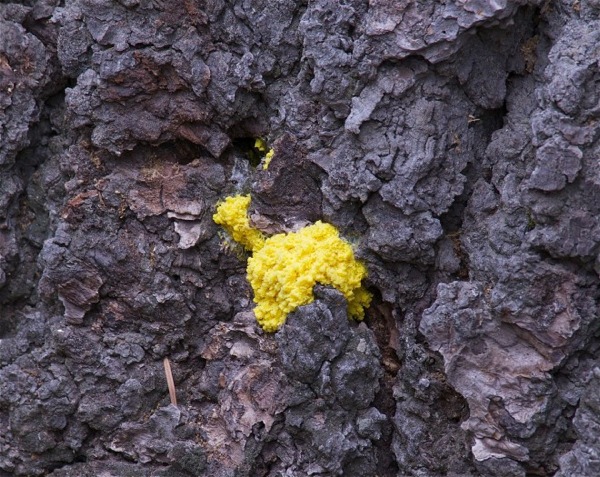 We’ve long known the slime mold can determine the shortest path through a maze, or even model optimal railway systems. Now, a group of researchers has shown these amoeba-like single-cell organisms could be used to build general-purpose computers.

In a paper published last week on the academic research website arXiv, scientists from the University of the West of England confirm Physarum polycephalum slime molds can act as memristors, a new type of resistor, a key component of electrical circuits. The paper has not yet been submitted to any scientific journals.

Memristors, like resistors, regulate the flow of electricity through a circuit, but they can “remember” a particular charge even when it’s turned off. This means they could be used to create more efficient computer memory. HP claims to have built a real-world memristor and has been working to commercialize the technology for the past few years, though some scientists have claimed HP’s inventions are not actually memristors. Others, meanwhile, have looked to biological systems for examples of working memristors.

Filed under: biohacking — by adafruit