We Need a Fixer (Not Just a Maker) Movement 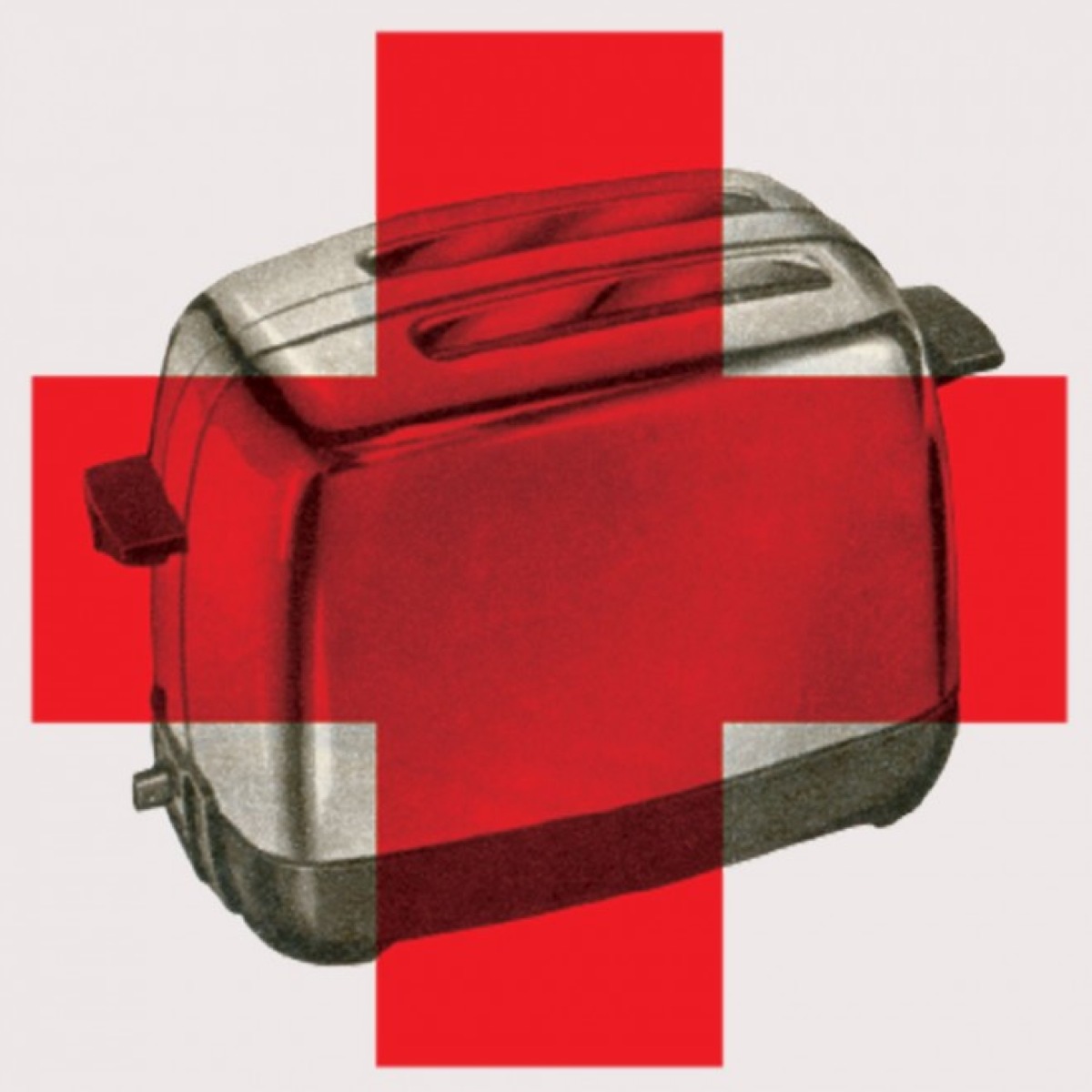 We Need a Fixer (Not Just a Maker) Movement.

You’ve heard about the “maker movement,” the geeks who’ve been rebooting America’s craft tradition. It’s a grassroots success story, refueling interest in engineering and giving kids practical skills with tools. But now we need something new. We need to apply those maker skills to what we already own, giving broken devices a new lease on life.

We need, in short, a fixer movement. This would be a huge cultural shift. In the 20th century, U.S. firms aggressively promoted planned obsolescence, designing things to break. Buying new was our patriotic duty: “We need things consumed, burned up, worn out, replaced, and discarded at an ever increasing pace,” marketer Victor Lebow wrote in 1955.