3D Systems today announced that the company has joined Planetary Resources‘ core group of investors and will be a collaborative partner in assisting Planetary Resources to develop and manufacture components of its ARKYD Series of spacecraft using 3D printing and digital manufacturing solutions.

Planetary Resources see additive manufacturing technologies as enabling to the mass production of its ARKYD 100, 200 and 300 line. Although the long-term goal of the company is to mine asteroids, its initial plans are to develop a market for small (30–50 kg) cost-reduced space telescopes. Planetary Resources recently launched a campaign on Kickstarter for the ARKYD, a space telescope. In only 13 days, the company has already reached well over 85 percent of its original US$1 million goal. Planetary Resources believes their ARKYD will greatly benefit from the collaboration with 3D Systems.

“We are excited to work very closely with Planetary Resources’ engineering team to use advanced 3D printing and manufacturing technologies to increase functionality while decreasing the cost of their ARKYD spacecraft,” said Avi Reichental, Chief Executive Officer, 3D Systems. “In success, we will create the smartphone of spacecraft and transform what has been an old-style, labor-intensive process, into something very scalable and affordable that will democratize access to space, the data collected from space and off-Earth resources for scientists and the public. We are delighted to join the Planetary Resources team.”

In connection with this investment, 3D Systems announced the formation of 3D Systems Ventures, a new investment arm that will identify, seek and manage its seed investments in promising enterprises that will benefit from or be powered by the company’s leading technologies. The venture arm will be headed by Hugh Evans from T. Rowe Price who will join 3D Systems as the Vice President Corporate Ventures. 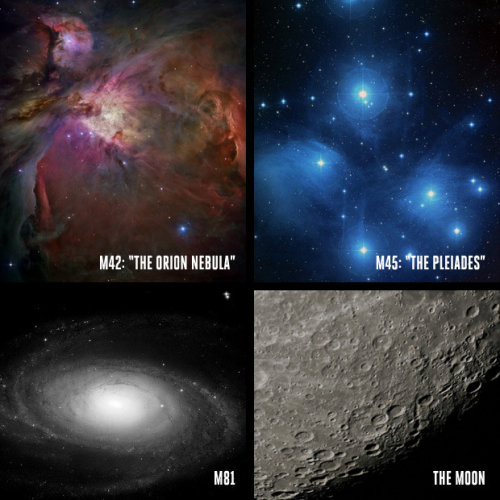