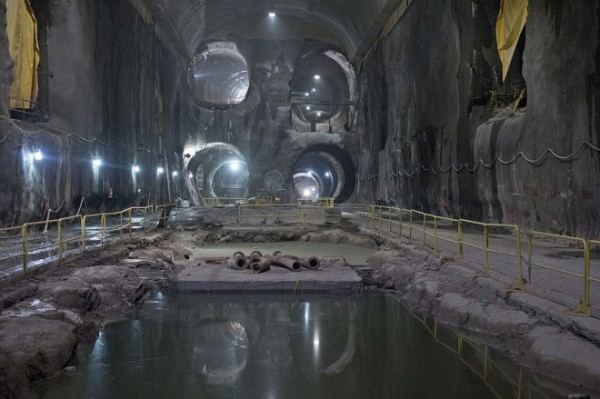 Though you almost certainly haven’t heard his name, there’s a good chance you’ve seen some of Patrick Cashin’s photography. He’s one of Flickr’s most reliably awesome contributors, and his most popular shots have traveled widely across the web, racking up hundreds of thousands of views. You could argue that his subject matter is limited–he mostly shoots dark, dirty scenes of New York City–but no one else is really doing anything like it. Why? Because while most photographers jostle to document life on street level, Cashin alone gets to capture everything going on beneath the surface. 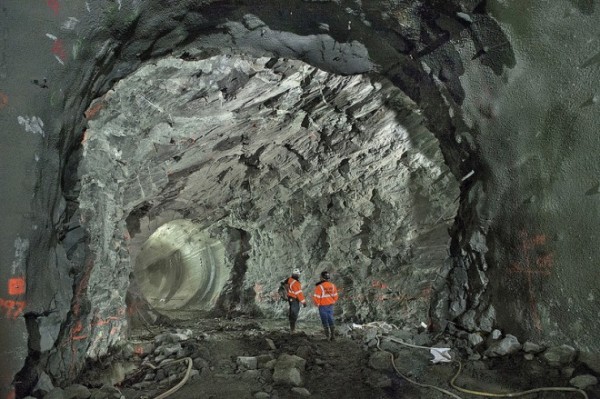 Even at the remove of the internet, Cashin’s underground photos are viscerally gripping. His various collections–a few dozen in all–cover all phases of the largely invisible process of subway-making, from the birth of new lines to the maintenance of ones nearly a century old. The younger efforts are particularly striking–here, future subway stations take the form of massive caverns of dirt, still years off from being ready for platforms and tracks. Unsurprisingly, the sites are just as astonishing in person. “The first couple of times you’re down there, you’re just kind of awed by it,” Cashin says. “The sand hogs are buzzing around you, and you just don’t want to get in these guys’ way, because you feel like they’re going to just walk right over you and keep on going.”

Check out the full article with lots more photos here!

Filed under: NYC — by jeff