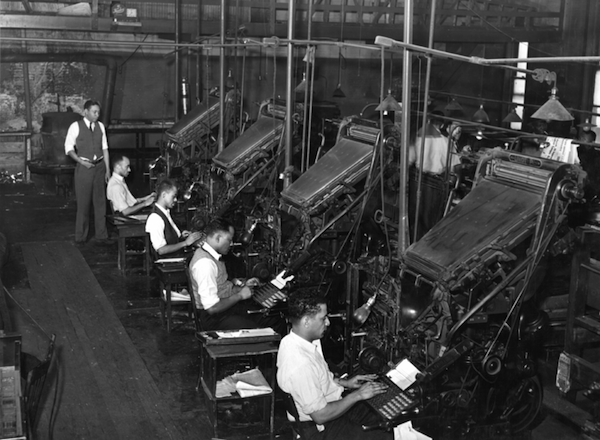 The first Linotype Machines went into commercial use one hundred twenty-seven years ago come this Saturday. Linotype allowed entire lines of metal type at once (“line-o-type”), which replaced manual, labor-intensive letter-by-letter typesetting that had been the standard for years before. Using matrices, a linotype machine operator could enter text on a keyboard, which would come off as a single line called a “slug.” Since then, there have some subsequent improvements, which look something like this: mimeograph –> phototypesetting –> dot-matrix printing –> laser printing –>   inkjet printing –> 3D printing –> digital press –> ? 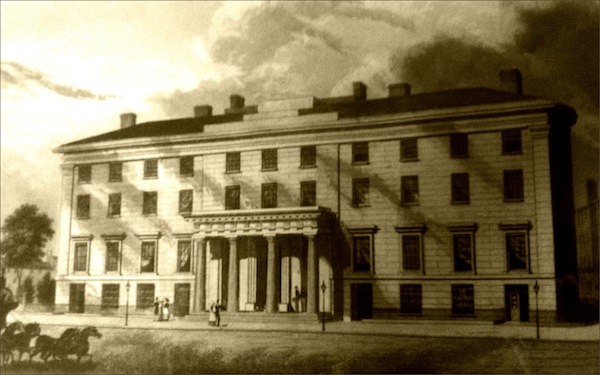 The cornerstone for the first hotel with indoor plumbing in America was laid in on Independence Day in 1828 at the Tremont House at the edge of Boston Commons. Freedom from outhouses, at least for Charles Dickens and Davy Crockett, who were among the hotel’s noted guests over the years.  Happy Fourth of July! 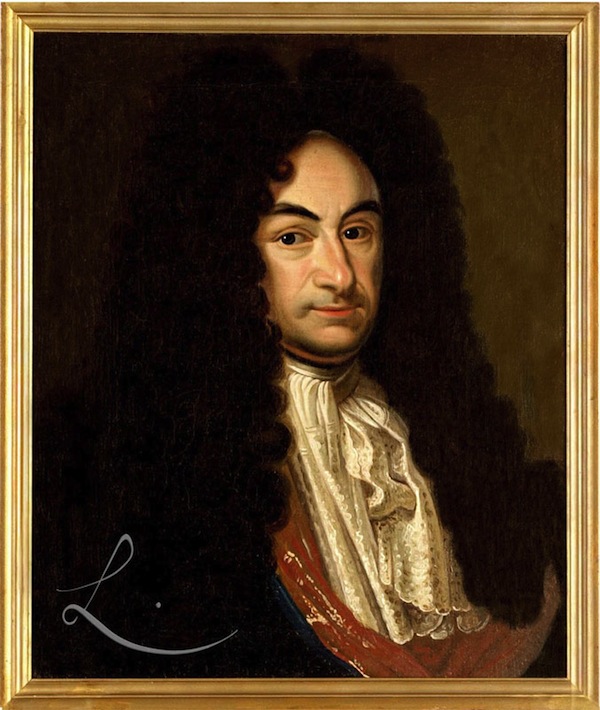 Gottfried, Wilhelm Leibniz, son of a Schmuck (Catharina Schmuck), (but not one at all in the modern sense of the word!) was born on July 1, 1646. He and Newton simultaneously and independently laid the groundwork for differential and integral calculus, but he also made important contributions to philosophy, notably in Discourse on Metaphysics where he argued about the nature of the physical world, and the nature of good and evil as it relates to God.