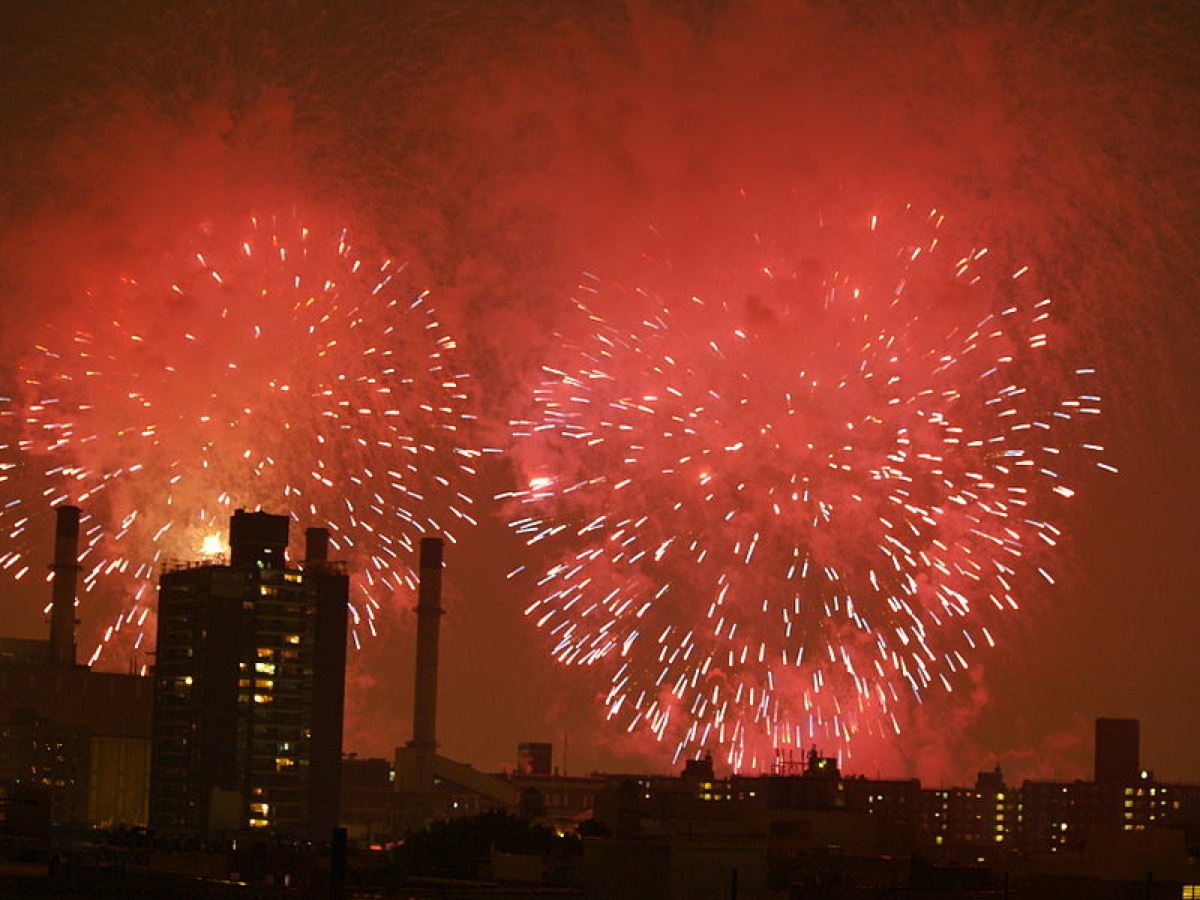 On the 4th of July – Independence Day Holiday Adafruit’s online store will be open 24/7 as usual. For online store customers who place orders there will not be a not postal pick up or UPS pick up on July 4th, any order placed on July 3rd today after 11am and on July 4th will not ship until July 5th or later.

Also, keep in mind that July 4th is not a business day, any overnight/next-day orders placed today will arrive on July 5th, any 2nd or 3-day will ship today but take one extra day.

Heavy stuff! Have a happy and safe July 4th everyone!