The life of Pi: how Britain’s biggest hardware hit for a generation came to be @Raspberry_Pi #raspberrypi 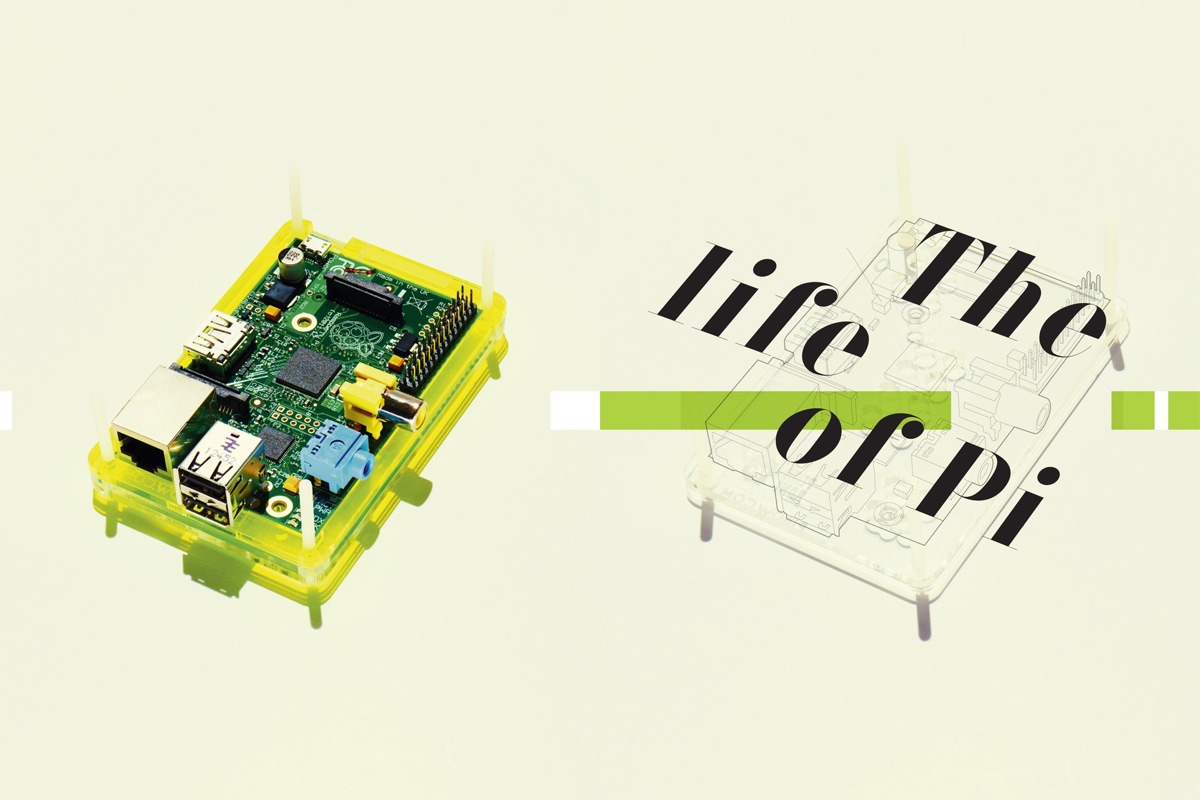 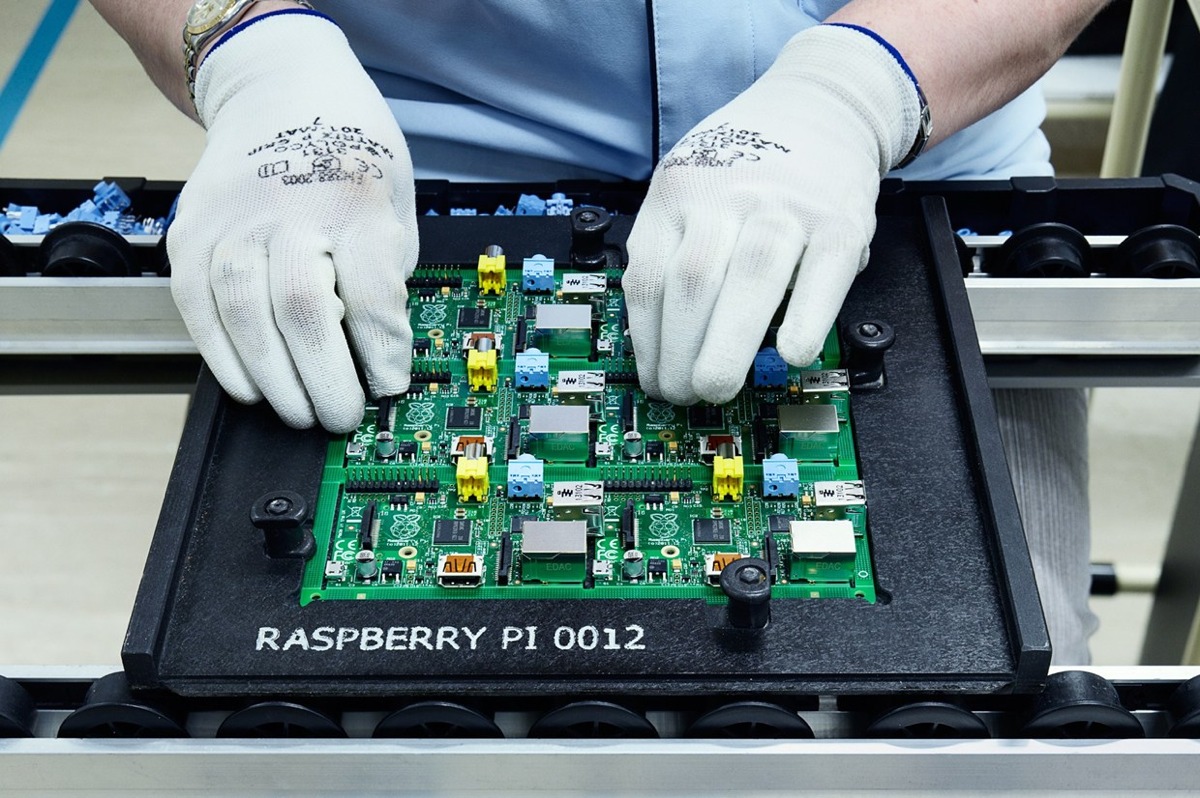 The life of Pi: how Britain’s biggest hardware hit for a generation came to be @ Wired UK.

Devised, designed and now built in the UK, the Raspberry Pi is a global success story. Envisaged as a niche educational product, its creators hoped it might reach sales of 10,000 units. In fact, it sold a million before its first anniversary in February. Though created to teach kids about coding, such is its openness that it has been used — among other things — to operate atweeting toy chicken, create a cocktail-pouring robot, and send pictures of a mini Tardis from the edge of space.

The Raspberry Pi may not be slick, but it has managed to stir something not seen in British computing for a generation: it has inspired a culture of making things — not just experiencing things — with computers.

Comments Off on The life of Pi: how Britain’s biggest hardware hit for a generation came to be @Raspberry_Pi #raspberrypi