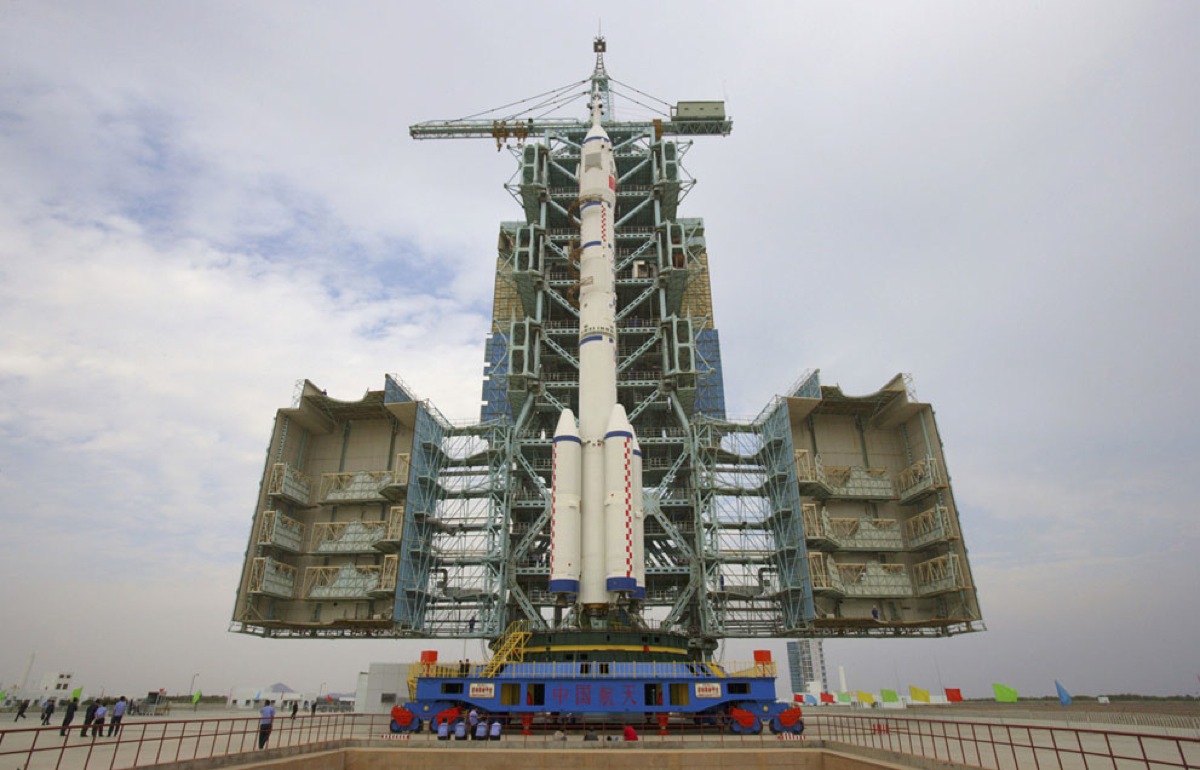 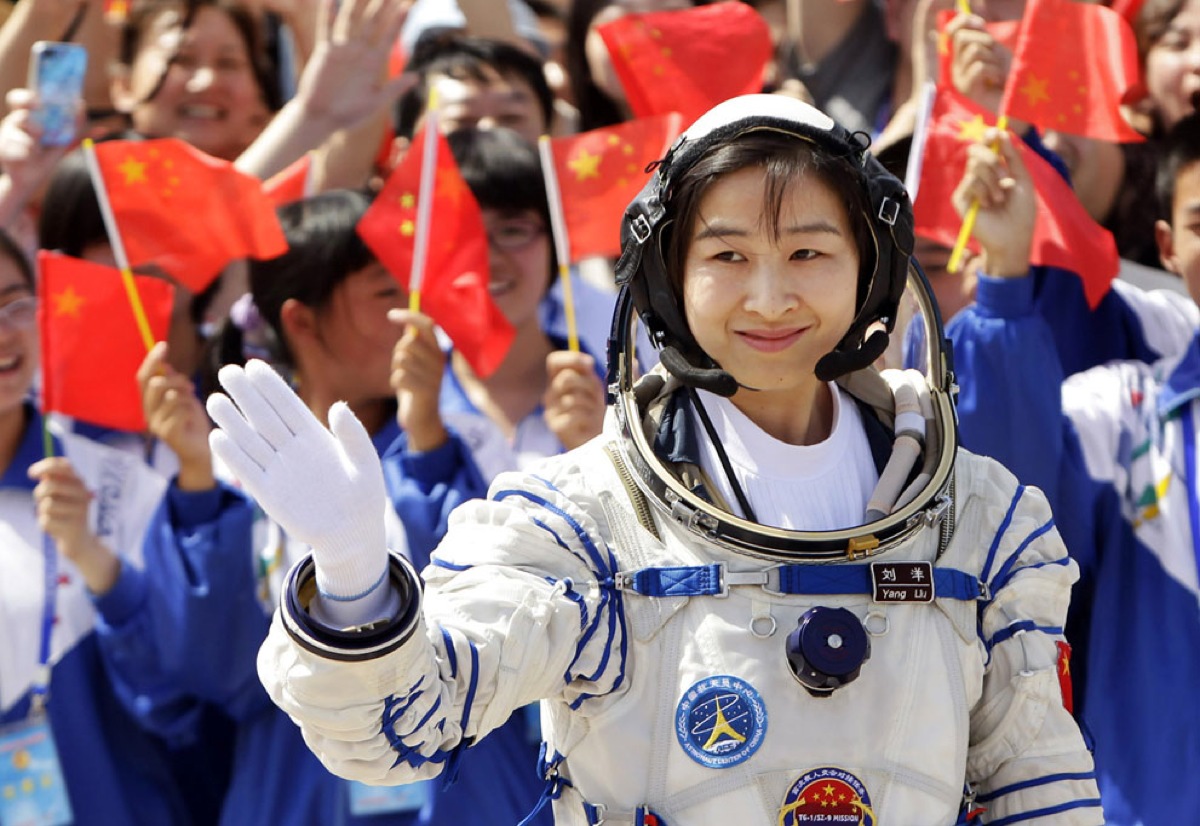 China’s manned space program is now entering its second decade, with ambitious plans including a permanent space station, manned lunar missions, and a possible manned mission to Mars in 2040-2060. Two weeks ago, the Shenzhou-10 spacecraft landed safely with a crew of three in inner Mongolia. The mission was the longest yet for China — 15 days in orbit, including a successful docking with the Tiangong-1 Space Laboratory, the first module in a planned space station. To date, China has successfully put eight astronauts into orbit in five missions. Chinese authorities are vague about announcing future missions, so no specific launch dates have been announced for Shenzou-11 or Tiangong-2 (2nd module of the Tiangong program space station). gathered here are images of the Shenzhou-10 mission, and several other highlights from the past decade of Chinese manned spaceflight.