Have the robots come for the middle class? 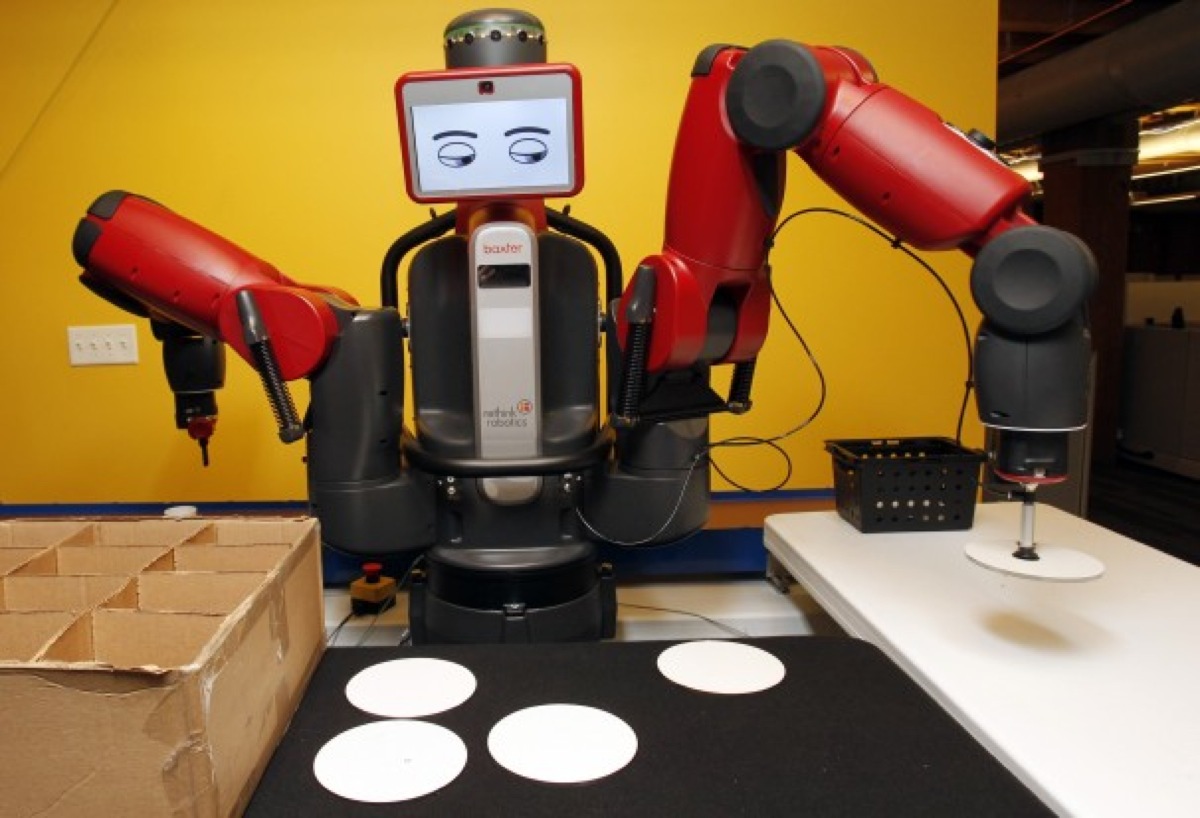 Have the robots come for the middle class? – The Washington Post.

Computers and cyborgs aren’t about to render the American worker obsolete. But they’re tilting the nation’s economy more and more in favor of the rich and away from the poor and the middle class, new economic research contends.

Despite rising fears of technology displacing huge swaths of the workforce, there remain huge classes of jobs that robots (and low-wage foreign workers) still can’t replace in the United States, and won’t replace any time soon. To land the best of those jobs, workers need sophisticated vocabularies, advanced problem-solving abilities and other high-value skills that the U.S. economy does a good job of bestowing on young people from wealthy families — but can’t seem to deliver to poor and middle-class kids.

Comments Off on Have the robots come for the middle class?