Made in China 2.0 #makerbusiness 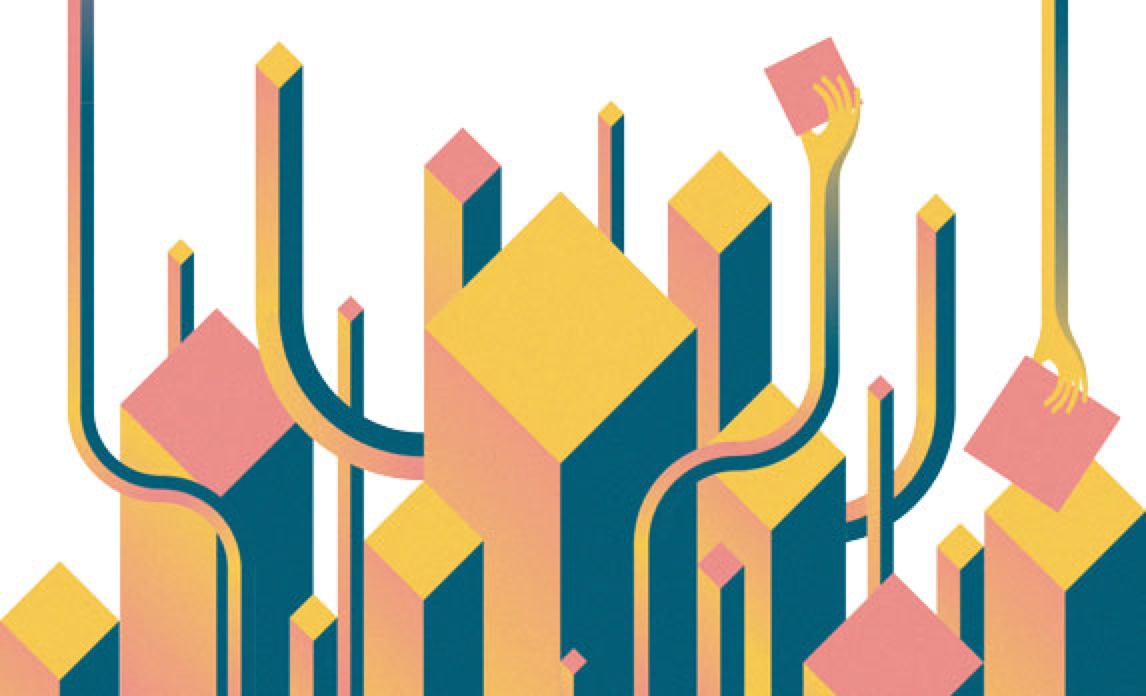 Made in China 2.0 • Selamta Magazine via Bruce.

Minimum wages have increased steadily over the past several years, doubling in Shenzhen between 2009 and 2011. These changes, paired with greater scrutiny of labor practices, have slashed overtime hours. The average workweek, as a result, has shortened from six days to five.

With more free time and rising wages, notes Eric Pan, founder of Chaihuo, there’s a growing class of educated technology workers who are starting to discover making as a hobby. He and others say that developing a culture where making can be fun is a key piece of the creative process that leads to commercial innovation.

Comments Off on Made in China 2.0 #makerbusiness