We really like this review of the basics via raspi.tv and hope you do, too!

It struck me the other day that I’ve published some fairly advanced RPi.GPIO tutorials, (e.g. interrupts and PWM) but not done anything more basic, apart from the Gertboard examples. So here’s an attempt to remedy that situation.

Over the next few days, we’re going to have a walk around Ben Croston’s RPi.GPIO, which is now at version 0.5.3a. Some of this stuff may be new to you even if you’ve been using RPi.GPIO’s more advanced features, so it’s worth having a look.

Part 1: “how to check what RPi.GPIO version you have” starts out with:

It’s quite useful to be able to find out what version of RPi.GPIO you have. Some features require a recent version, whereas others work with older versions. For example, interrupts were added at 0.5.1, PWM at 0.5.2 and with 0.5.3 some bugs have been squashed.

You don’t have to write or run any programs to find out which version you have. You can do it very quickly in a live Python session. If you don’t know how to do that, it’s a great way of testing things out in Python.

Get started with Part 1 here.

Part 2: “how to check what Pi board Revision you have” follows up with: 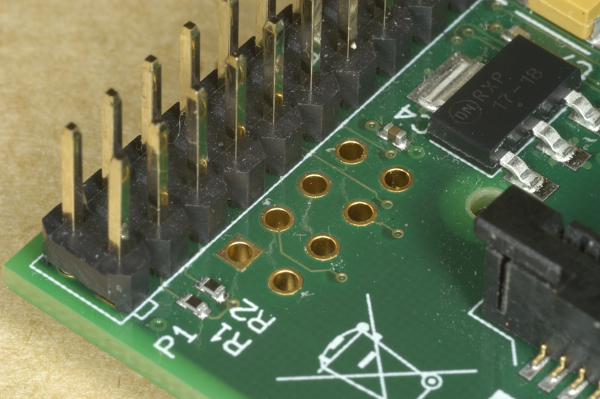 Part 3: “how to Exit GPIO programs cleanly, avoid warnings and protect your Pi”:

RPi.GPIO provides a built-in function GPIO.cleanup() to clean up all the ports you’ve used. But be very clear what this does. It only affects any ports you have set in the current program. It resets any ports you have used in this program back to input mode. This prevents damage from, say, a situation where you have a port set HIGH as an output and you accidentally connect it to GND (LOW), which would short-circuit the port and possibly fry it. Inputs can handle either 0V (LOW) or 3.3V (HIGH), so it’s safer to leave ports as inputs. 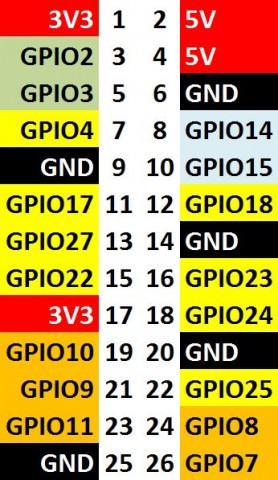 Well, today is the day we actually get to use RPi.GPIO a little bit. But, before we get to that, you should know about the two different numbering systems you can use with RPi.GPIO.