“Hardware Startups: To Succeed You Have to Sleep in a Factory in China” #makerbusiness 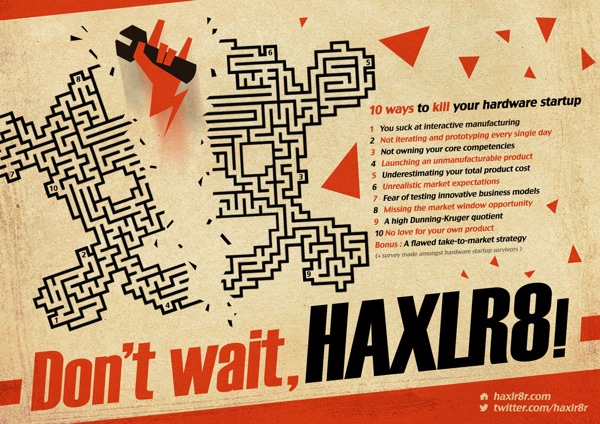 Hardware Startups: To Succeed You Have to Sleep in a Factory in China.

Shenzhen headquarters some of China’s most successful high-tech companies. “There is a concentration of electronics and manufacturing that is essential,” Cyril says. “When you build a product, you have to consider the manufacturability of it and its scalability.”

He is convinced that the reason why most startups have failed in the past is the lack of a realistic prototype – one that could not simply be taken to mass-production. “Many startups were just claiming they could do this and that, but once you hit manufacturing level, it just gets so complicated. If you haven’t incorporated every detail into your prototype at first, you can scrap it and rebuild everything from scratch.

“The smartest ones have been sleeping at the factories,” Cyril says. “Sphero’s Founder Ian has been there for a year and a half; Idan from gTar spent a year and a half at the factory – sleeping there. And still it took him a year to get it out of the assembly line,… iterating every single day. We were talking about 1,000 devices out of the first round – it’s that hard to pull off.

Comments Off on “Hardware Startups: To Succeed You Have to Sleep in a Factory in China” #makerbusiness