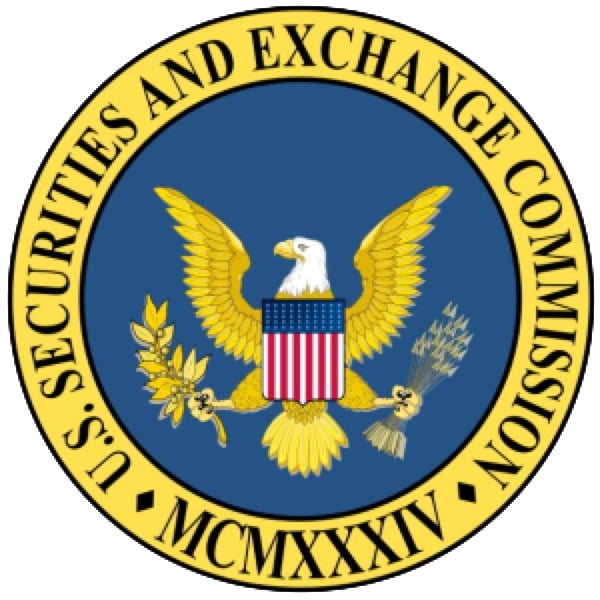 The SEC has just voted 4 to 1 in favor of implementing section 201(a) of the JOBS Act, which lifts the ban on general solicitation and permits startups, venture capitalists, and hedge funds to openly advertise that they’re raising money in private offerings. While it may pose added risk of investors being misled, it should make it significantly easier for companies to raise capital to start or continue financing a business.

The rule change washes away some limitations on advertising of fundraising that have been in place for 80 years. President Obama signed the Jumpstart Our Business Startups Act in April 2012 but now the removal of the ban on general solicitation is finally going into effect.

Comments Off on Startups can advertise they’re fundraising #makerbusiness