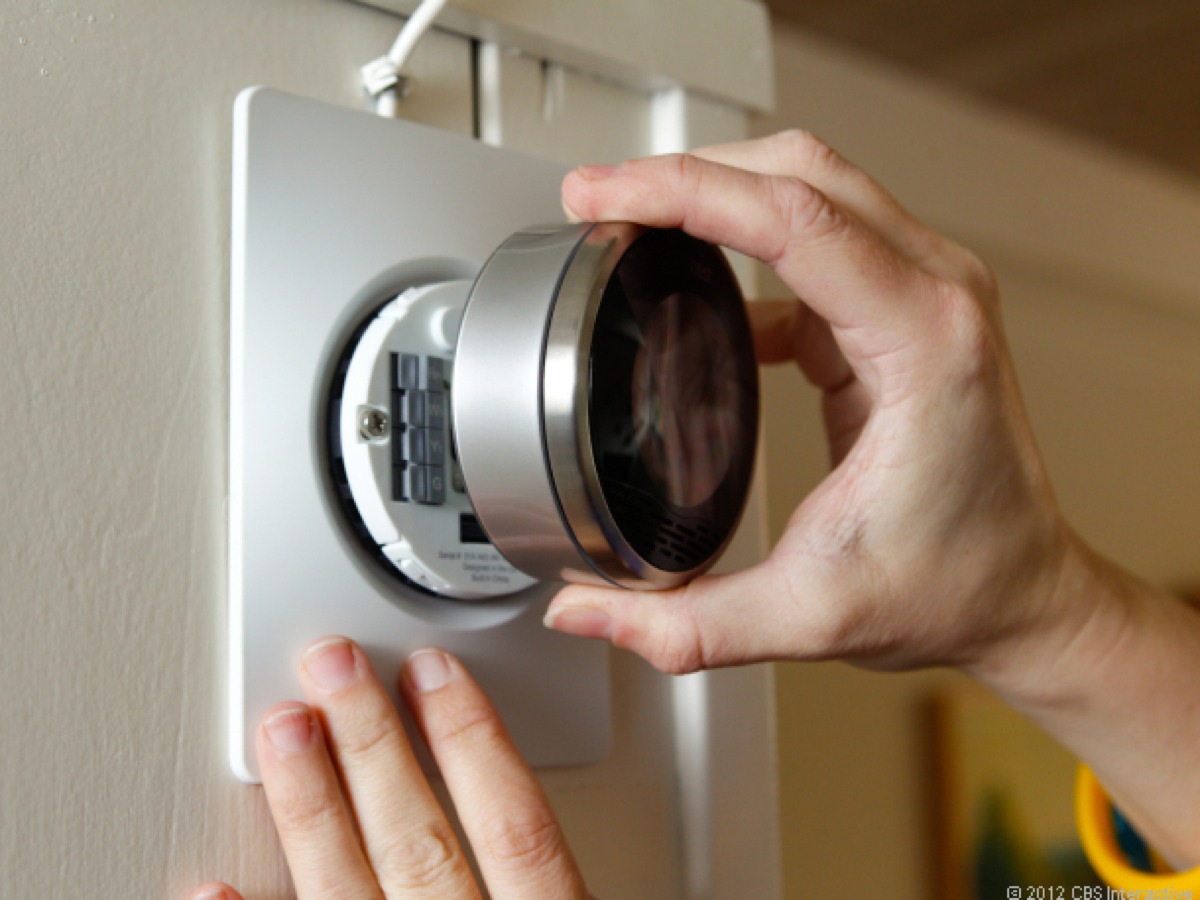 Call it a “back to the future” moment: hardware is hot.

It’s an uptick that correlates with the rise in smartphones, according to investors who say recent hits like Dropcam, Nest and Fitbit are just the tip of the iceberg.
“You have more and more people with computing and engineered devices in their pockets and on the go,” said Menlo Ventures Principal Sunil Raman, who sees the start of a tipping point for hardware. “It’s become a lot more interesting for hardware.”