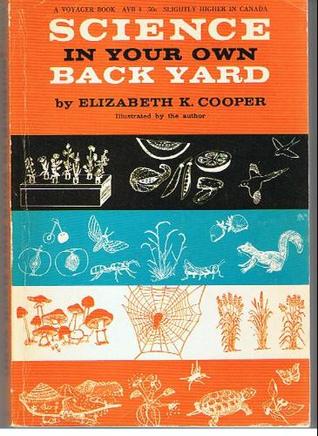 How to do scientific research without even trying (much)

Books such as the long-out-of-print “Science in Your Own Backyard” suggested that amateurs could learn much about natural science in their local surroundings, without access to large research labs or grants.  Now a group of  Spanish researchers suggests that getting the public involved is a valuable resource for scientific researchers, and has already resulted in notable successes in insect tracking and identification.

A group of Spanish researchers has now written an article that is a mixture of praise for this sort of citizen science, a resource list for people hoping to get involved, and a how-to guide for anyone inspired to join in. The researchers focus on their own area of interest—insects, specifically the hemiptera or “true bugs”—but a lot of what they say applies to other areas of research.

The basics of the sort of citizen science they’re encouraging involves cameras. Every day, people head out of the house with digital cameras that are far more powerful than the ones most scientists could afford a decade ago. In the course of their day, they can easily take photos of plants and animals that can be used to identify the species involved. It just takes a bit of extra work to make these photos scientifically useful.

Filed under: science — by Margery Conner

Comments Off on Crowdsourcing scientific research