One Year on Mars: The Curiosity Rover 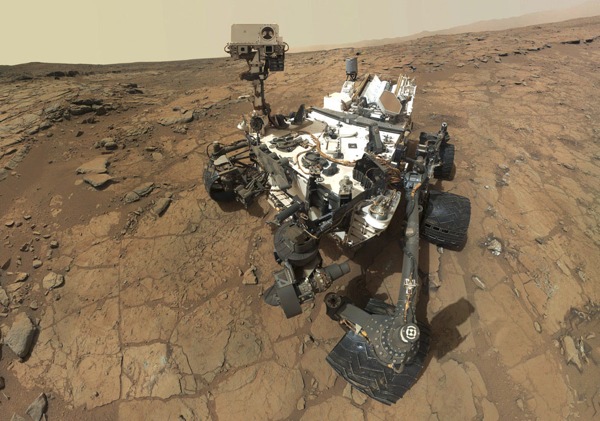 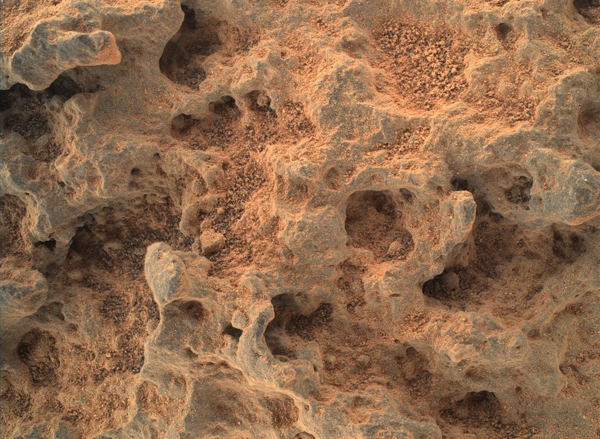 One Year on Mars: The Curiosity Rover – In Focus – The Atlantic.

Later tonight NASA will mark the one year anniversary of the safe landing of its Curiosity Rover on the surface of Mars. In the days (or sols, as they are called on Mars) since its complex sky-crane touchdown, Curiosity has made discoveries that show the existence of favorable conditions for microbial life billions of years ago, including evidence of an ancient streambed. It’s also made significant measurements of the dangerous levels of radioactivity, which will help designers prepare for future manned missions to Mars. By the numbers: Curiosity has sent us more than 190 gigabits of data, returned more than 72,000 images, and fired more than 75,000 laser shots to investigate the composition of targets. The rover is now making its way to the base of Mount Sharp, where it will investigate lower layers of a mountain that rises three miles from the floor of Gale Crater.

Comments Off on One Year on Mars: The Curiosity Rover