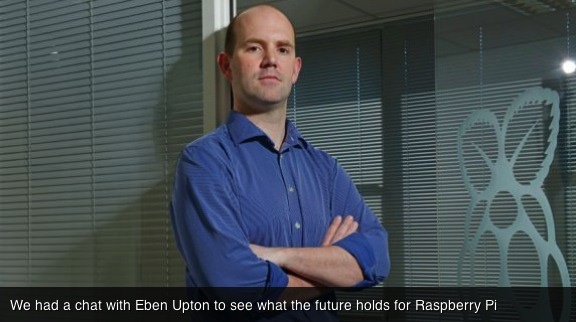 There can be few people as busy as Eben Upton. As the person most credited with bringing the Raspberry Pi into existence, he’s been at the heart of its delivery; overseeing the minutiae of its design, its production and its incredible rise to mainstream recognition.

At the same time, the foundation has moved manufacturing to Wales, launched both the Model A and a camera module, and continues to push the Pi into new territories. In between fielding requests from potential partners and international media outlets, he was able to spare us a couple of hours for an interview.

Comments Off on Interview with Eben Upton