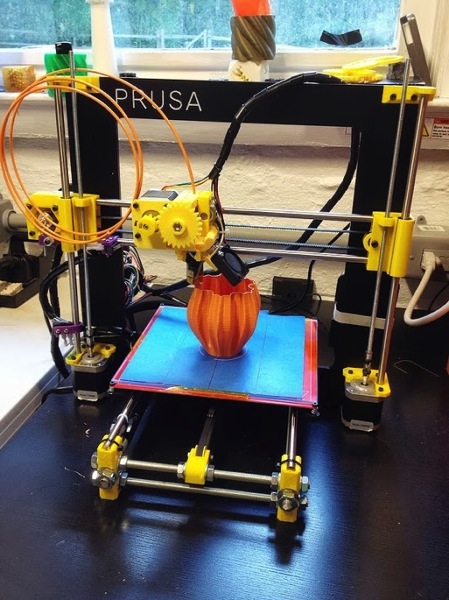 John Abella — 3D Printer Village community leader and long time Adafruit customer (since 2007!) — reached out to us to let us know about the affordable 3D printer group build + class he and his dad (also a considerable evangelist in the 3D printing community) will be offering. This weekend long class will be held in Delaware later this fall for those on the East Coast looking to roll up their sleeves and learn how to build a Prusa i3 RepRap.

Notably, among RepRappers, John and his Dad built a reputation as “wizards of plastic” over the past 5 years from their ability to construct and dial in a wide variety of 3D printer kits — so this is a particularly unique opportunity for guidance how to take one the RepRap movement’s most recent models through from a box of parts to a thoroughly functional machine.

We are sharing the news here now because there are only ten seats for this event, exceedingly rare opportunity, and the cost of participating for both the training and the machine is less than the cost of most of the desktop 3D printer kits and pre-assembled units currently available in the world. This course is almost as interesting from the perspective of kit development — John spent over three months carefully sourcing the best parts available to keep the course fees low and protect the machine against the ever shifting BOMs the RepRap movement is (in)famous for. 😉

Check out the site for the program, BotBuilder.net. From the Google+ announcement of the class:

This October I’ll be running our first 3D Printer Assembly Workshop at the DoubleTree Hotel in Wilmington Delaware.

For anyone who doesn’t know me, I’ve run the Maker Faire 3D Printer Village for the last three years in New York, one of the largest gatherings of hobbyist 3D Printers in the world. I’ve also written for both the 2012 and 2013 MAKE Ultimate Guide to 3D Printing special edition magazines, and have built countless printers since 2010.   I’ve been out giving public talks and demonstrations on 3D Printing for years now.

I’m trying to buck the trend of doing build workshops with the cheapest eBay parts possible, and have spent a lot of time spec’ing out and sourcing only really nice parts that I like. Right now components are arriving from around the world – from the best vendors I could find for each individual part.

Workshop attendees will be fed (catered food), get detailed assembly documentation, a USB stick with all of the software and models to print, and tools and supplies to get them printing when the class is over.  We’re going to raise the bar for workshops like this – both in the quality of the printers and the quality of the first prints.

Let us help you make something amazing. 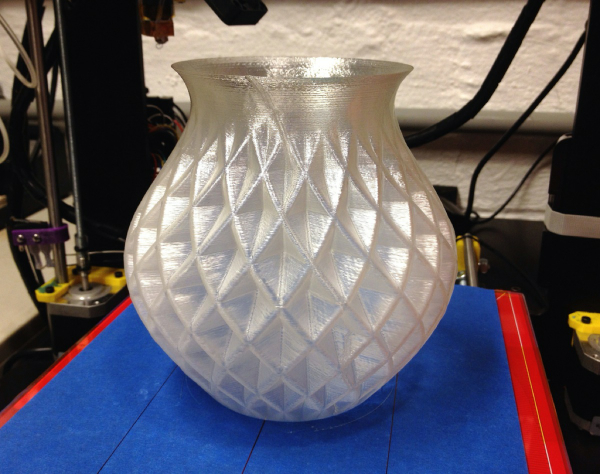 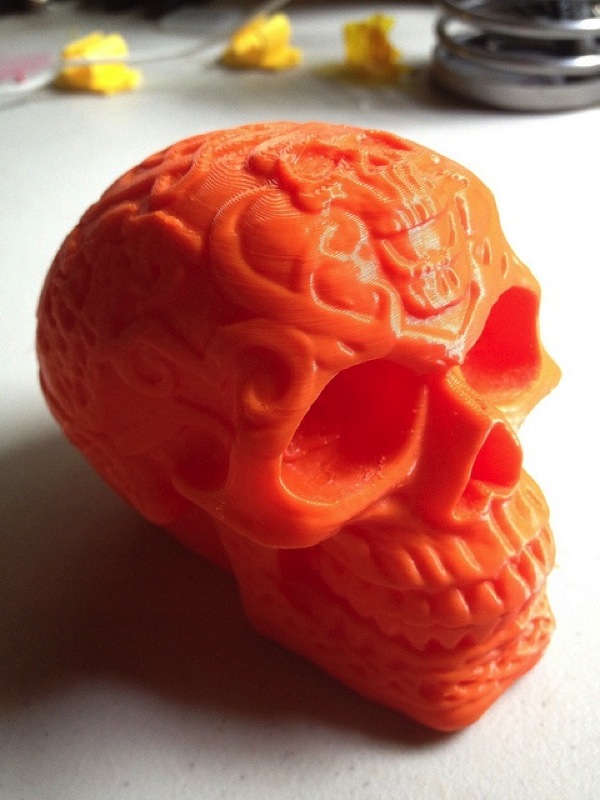