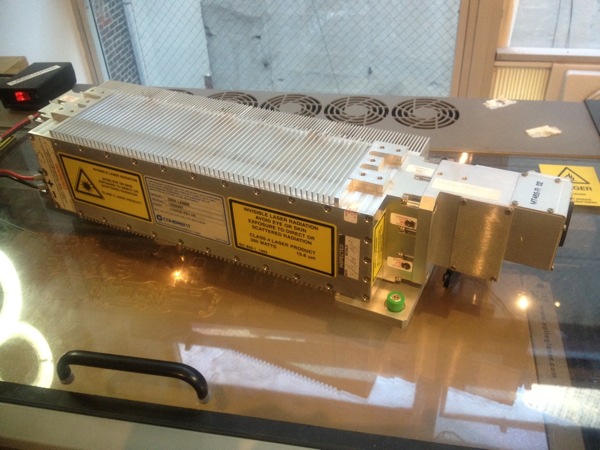 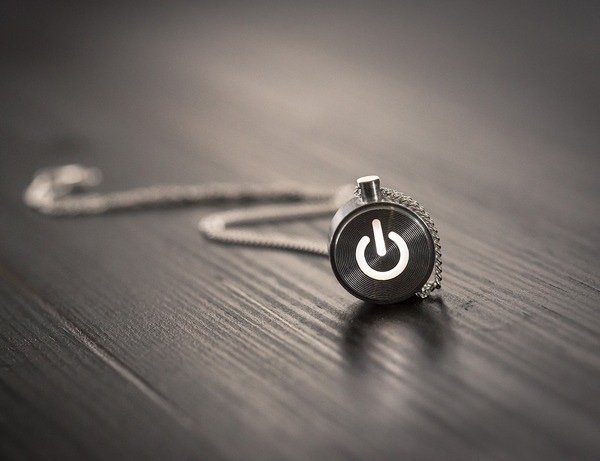 August of 2011, we released our first open-source wearable necklace, the iNecklace. Within a few weeks makers improved the code and it’s be a top seller in our store! 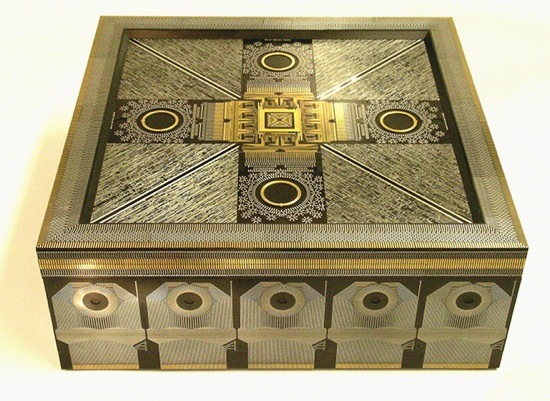 August 2010, The BigBuild on Adafruit was featured on WIRED.

August 2009, RocketBoom visits Adafruit. We started our weekly show, ASK AN ENGINEER, we purchased our first pick-and-place and we upgraded the Adafruit site. 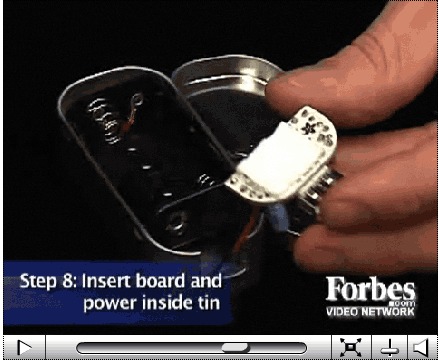 August 2008, some old posts from our ladyada, Uzebox, kits in space and Forbes makes a MintyBoost. 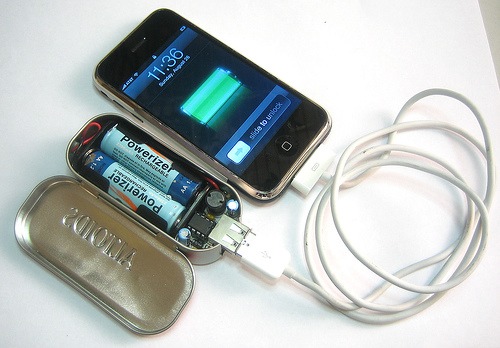 August 2007, more classic ladyada posts when it was almost only just her running Adafruit by herself. MintyBoost released, Boarduino and more. 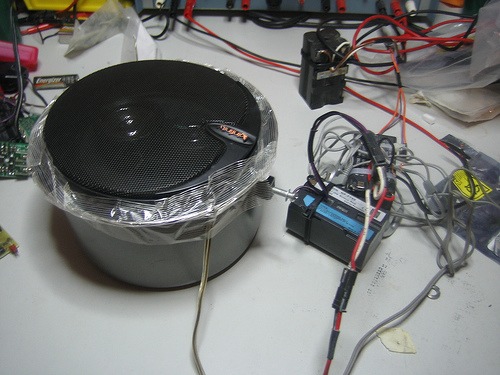 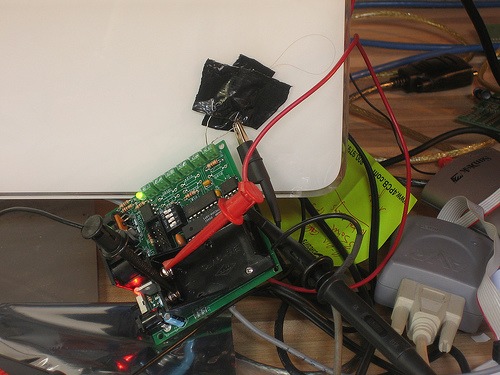 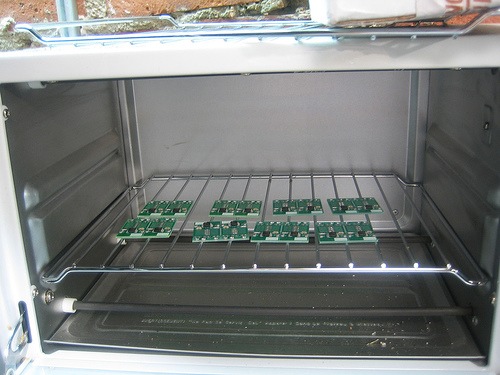 August 2008, ladyada about to head off to Burningman. 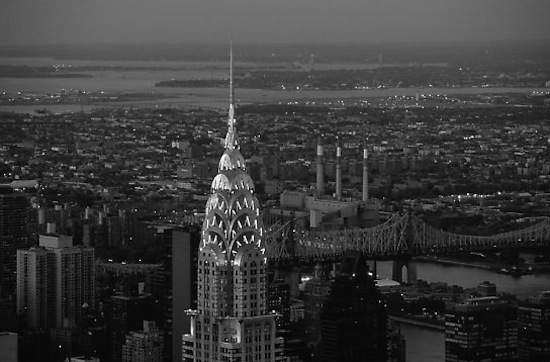 …but it is 100 this week. Stainless steel patents had existed earlier, but the first fully functional, modern stainless steel (defined as a steel alloy that contained 0.24% carbon and 12.8% chromium) wasn’t made until August 13, 1913 by metallurgist Harry Brearley in an effort to find a more erosion-resistant metal for rifle barrels. And it’s still in kitchens, cladding buildings, in sterile labs and factories, on your watch, on cars and of course in guns, not to mention that it was probably in your mouth at some point this week, (if you’re not addicted to takeout and finger foods). 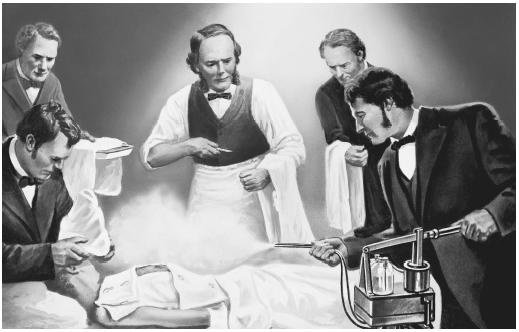 In 1865, Dr. Joseph Lister became the first surgeon perform an operation using carbolic acid (phenol) as an antiseptic. He had studied Louis Pasteur’s germ theory of disease, learning bacteria cause infections. Reasoning that carbolic acid was used in sewage treatment, he decided that they must be effective to kill germs elsewhere. The first beneficiary of his discovery was a 12-year-old named James Greenlees, age 12, whose wounded leg healed with no infection after a surgery with that included carbolic acid and linseed oil. With his new antiseptic practices, Lister’s surgical death rate dropped 30%, from 45% to 15%. Unfortunately for the punctured and ruptured around the world, though, his innovation was slow to catch on. An excellent article by Atul Gawande in last week’s New Yorker examines why Lister’s discovery was so slow to spread when the contemporary discovery of using anesthesia in surgery spread like wildfire. 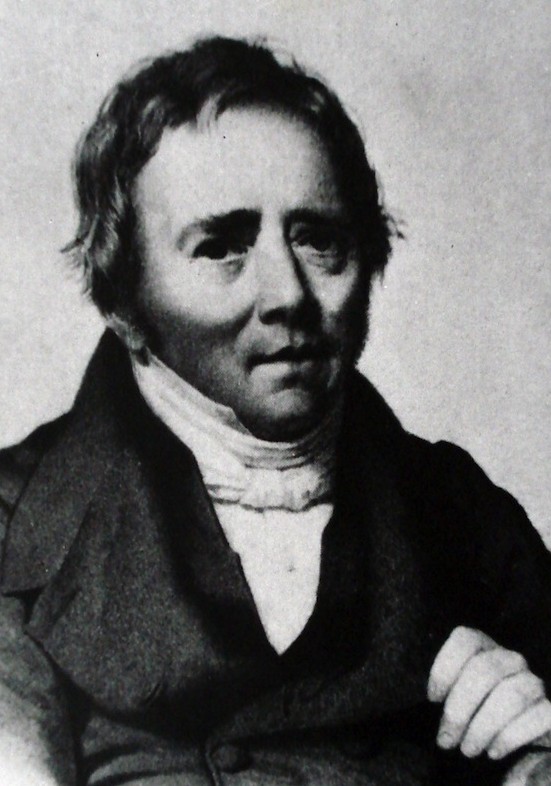 Hans Christian Ørsted devleoped the field of who electromagnetism through his discovery that electric currents create magnetic fields. The oersted (Oe), the cgs unit of magnetic H-field strength, is named for him. And while we’re on metallurgy, in 1825, Ørsted was the first to produce aluminum, predating stainless steel by 88 years.