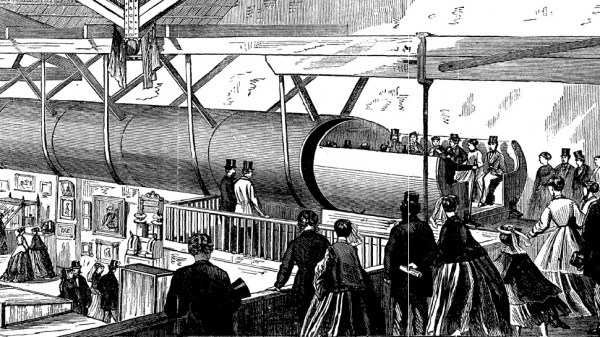 How One Inventor Secretly Built a Pneumatic Subway Under NYC

Yesterday afternoon, Elon Musk revealed his plans for a system that could revolutionize transit. This isn’t the first time a private entrepreneur has taken on transportation in America, though. In fact, another wealthy businessman and inventor named Alfred Ely Beach attempted to do the same thing in New York, in 1869. Except instead of Hyperloops, he had pneumatic tubes. 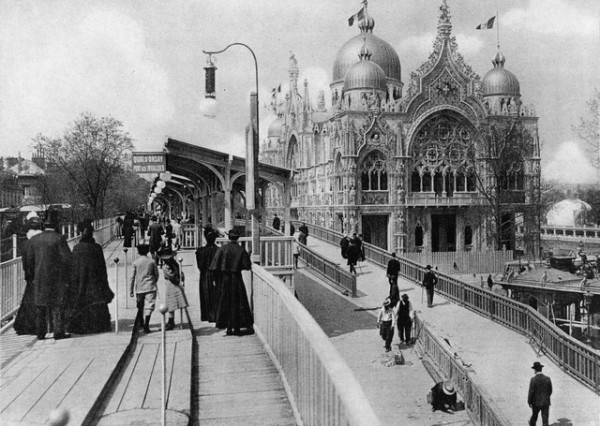 30 years later at the Paris Exposition of 1900, wooden moving sidewalks with a top speed of 6mph were what the author refers to as a “Victorian Hyperloop.”

This wasn’t the first moving sidewalk that was open to the public. That distinction would go to the mysterious (and quite unreliable) moving sidewalk at the 1893 World’s Fair in Chicago. But the two and a quarter mile long Paris moving sidewalk — what some would call the “wooden serpent” — would influence how many people thought about the future of urban transportation for generations to come.

Comments Off on Victorian Hyperloops