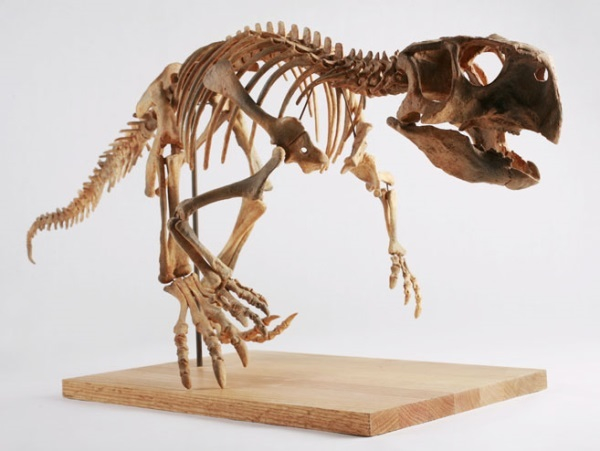 3D scanners help determine that three species of dinosaur are just one, via 3Ders.org:

Originally discovered in 1923, 15 species have been classified as Psittacosaurus, though a recent analysis confirmed only nine of these as definite members of the genus. These animals were small plant-eaters that lived 120 to 125 million years ago. Paleontologists have discovered Psittacosaurus fossils in Mongolia, China and Russia and possibly in Thailand.

“Meat-eaters are sexy; plant-eaters are not,” Dodson said. “This isn’t a flashy dinosaur. But it has an interesting feature in that it’s one of the most abundant dinosaurs known to science.”

To compare and contrast the specimens, the researchers used two techniques. First they conducted a traditional study in which they examined every skull that had been classified as one of those three species — a total of 74 specimens — for a variety of characteristics that had been used in prior studies to distinguish the species.

Next they completed a more high-tech analysis of 30 skulls from the three named species. Using a hand-held stylus that captures a point in space relative to a transmitter, they pinpointed 56 “landmarks,” or particular anatomical locations, on each fossil and compared the relative position of those marks between specimens. They also used a hand-held, laser-emitting scanner to make a three-dimensional image of each specimen, similar to a CT scan, from which they also collected landmark data.

Based on the “old-fashioned” method of examining the physical skulls, the researchers concluded that the three purported species were in fact one. They propose that all three can be considered members of the species P. lujiatunensis.

Results from the geometric morphometric analysis, though not sufficient on its own to classify species, supported this conclusion and suggested that how an animal’s body was crushed as it fossilized — from the top, from the side or twisted — could lead to inaccurate species determinations.

The Penn team said their investigation shows the value of traditional taxonomic analysis, while also revealing the potential of a new approach to analyzing fossils.

“Hopefully this will open up the paleontological community to using three-dimensional geometrics morphometrics in a variety of ways,” said Brandon Hedrick, a doctoral student who led the study. “This technique has limitless applications to understanding dinosaurs.” 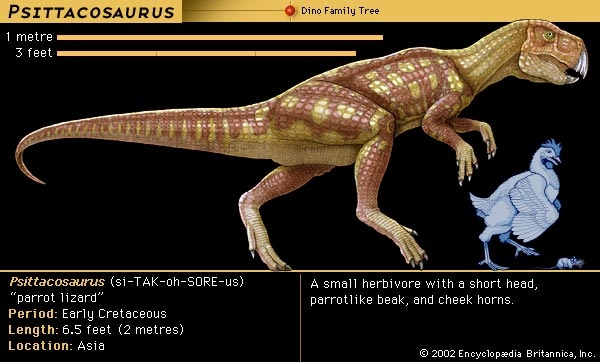