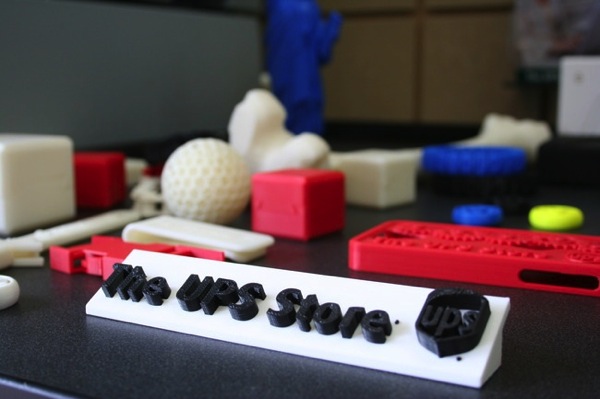 …Since the printer arrived at his store (a uPrint SE Plus), Jones has faced a pretty steep learning curve, he says, experimenting with the technology right alongside his clientele, who range from basement tinkerers looking to test some far-fetched idea to big businesses whose engineers just need to prototype something quickly and the company’s equipment is otherwise occupied. Those are the easy jobs, Jones says, “They call us up and say I have an [STL] file and I need to print three of them.” No problem.

…For those who come in with an idea for a 3D object, they’ll come in and work with Jones and an engineer he’s hired, Tei Newman-Lehman, and, “between the three of us, we get your idea on the paper.” (Newman-Lehman, Jones says, used to design airplane parts for the military, but, “with sequestration and stuff, he’s now doing this. But he’s got a degree in nuclear engineering. I mean, that’s a little overkill, but he’s happy.”) And then from paper to software to printer, the object transitions from idea to a physical fact.

“I’ve been in the printing business for a good solid 15 years, and it’s a similar process initially, it’s just that when we hit the print button, it does a different thing.”

“That’s the part that I get to enjoy — to watch people go through the process of the birth of their idea,” Jones says, “You should see their faces! When they see their part, it’s like, it’s amazing. It’s not like they’re an engineer. We’ve had many engineers come in and many doctors come in. And they come in with files that are perfect and they print perfectly and they get exactly what they expect. But other people, come in and they’re like, in a couple of days or a week, they’re holding their part, and it’s a magical moment.” … 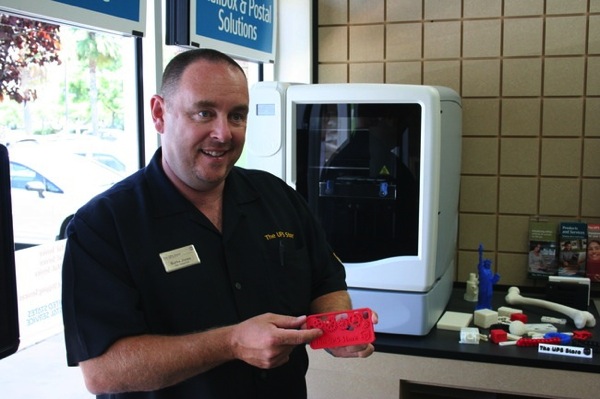 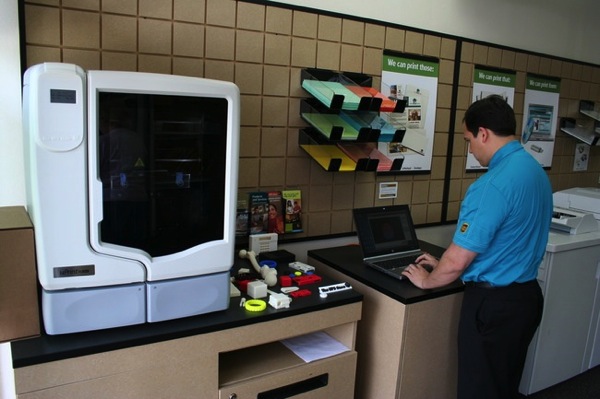