The Sound World of Dr. Blankenstein 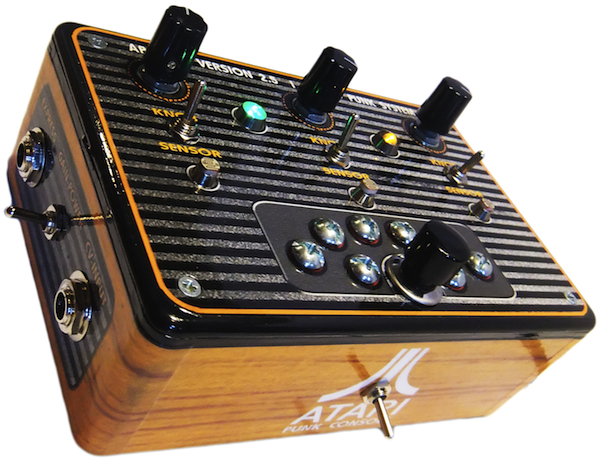 During the past few years, Blanke has merged his love of music and electricity into a small business, which lets him use both his marketing and soldering skills to produce graphically intense little boxes, adorned with switches and knobs users can control, light and touch sensors users can interact with, and LEDs to give them pinpointed feedback about what’s going on inside. Blanke’s creations are heavily influenced by electronic-music pioneers Léon Theremin, whose eponymous instrument generates sounds based on the proximity of a musician’s hands to a pair of antennae, and Robert Moog, the father of the electronic music synthesizer.

Comments Off on The Sound World of Dr. Blankenstein