2003 – Fairbanks, Alaska Gets A Battery Backup 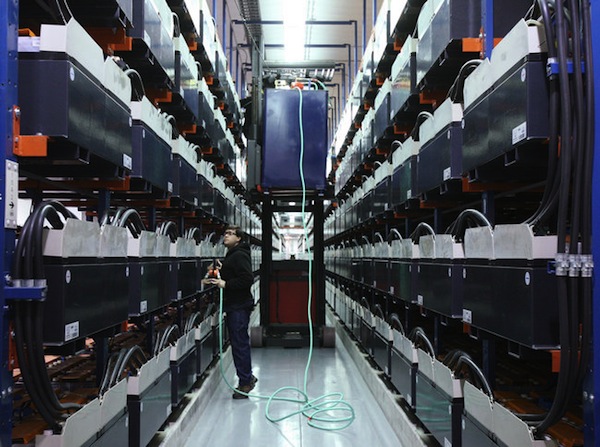 Ten years ago today, Fairbanks, Alaska ceased being in such a shifty spot (at least from a power perspective) when the largest battery on the planet was connected to its power grid, providing back-up power to greater Fairbanks, Alaska in America’s geographically largest but least densely populated state. Because of its consistently sub-zero winter temperatures, normal power production-and-delivery methods could not be relied upon, and Fairbanks suffered dangerous winter blackouts every 2 to 3 years. The super battery is large enough to provide power to the city’s 12,000 residents while the backup diesel generators are started up to fill in for the frozen power plants. And you thought your winter was rough? 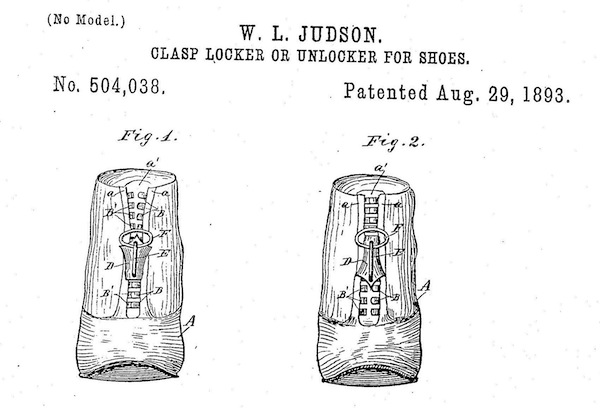 Whitcomb Judson filed for a patent for a “traveling locker,” today known as a “zipper” (at least that’s what WE call it) and with help from his friend Lewis Walker showed it off at the 1893 Columbian World’s Exposition in Chicago, where it caught on like wildfire. Though Elias Howe, the inventor of the sewing machine, had received a patent some 42 years earlier for the same device (though he called it an “Automatic, Continuous Clothing Closure”) because he didn’t market it, it is Judson who is widely recognized as the inventor.

1831 – Faraday Makes a Transformation in A Land Faraway, Darwin + the HMS Beagle Get Together 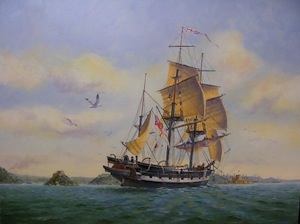 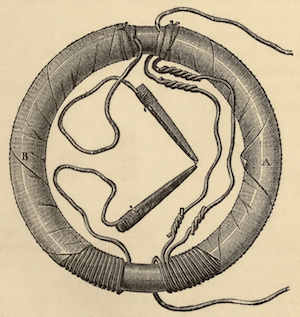 On the very same day, 181 years, 11 months and 28 years ago (August 30, 1831) Michael Faraday made his first demonstration of an electrical transformer and Charles Darwin wrote a letter agreeing to an unpaid position as a naturalist aboard the HMS Beagle.