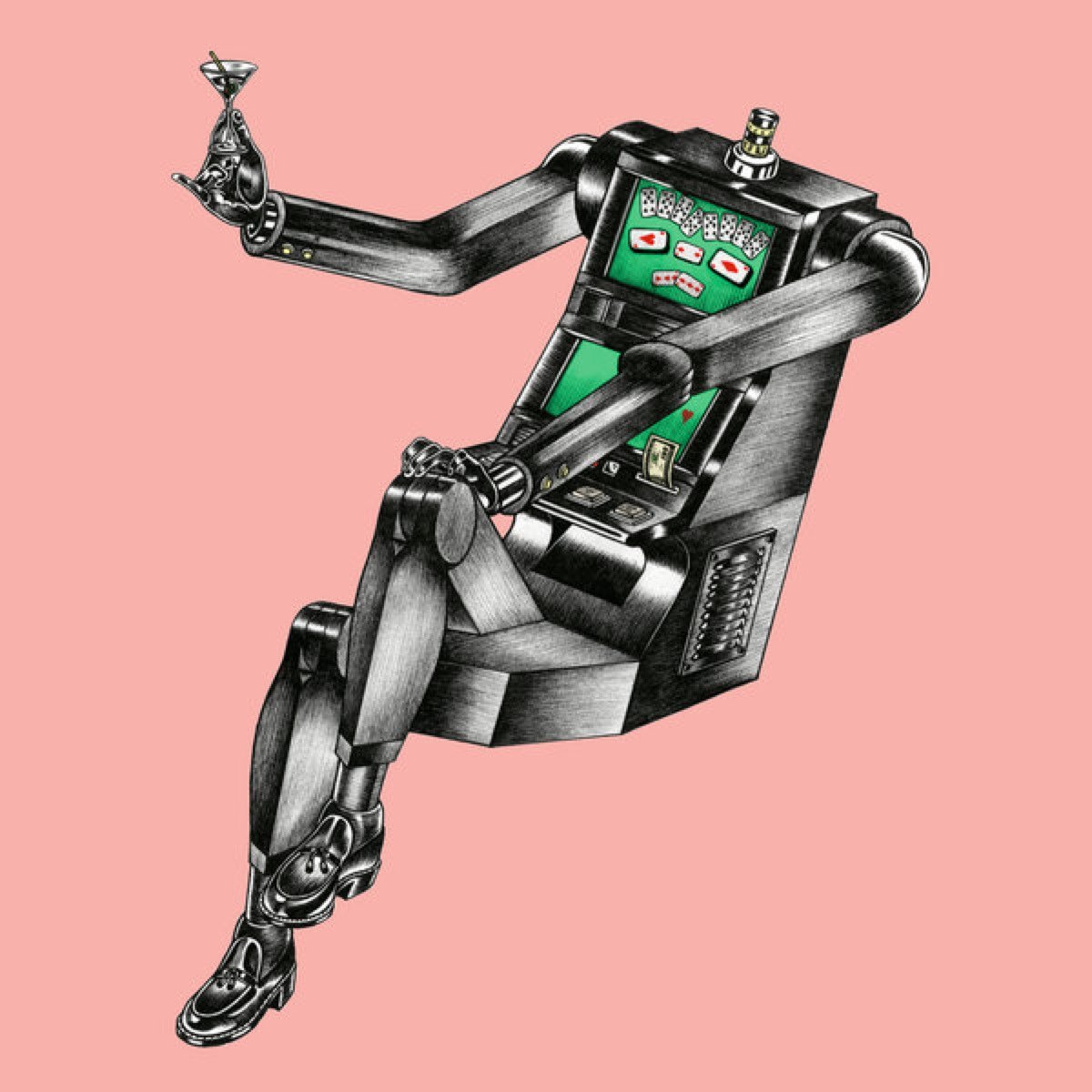 The machines, called Texas Hold ‘Em Heads Up Poker, play the limit version of the popular game so well that they can be counted on to beat poker-playing customers of most any skill level. Gamblers might win a given hand out of sheer luck, but over an extended period, as the impact of luck evens out, they must overcome carefully trained neural nets that self-learned to play aggressively and unpredictably with the expertise of a skilled professional. Later this month, a new souped-up version of the game, endorsed by Phil Hellmuth, who has won more World Series of Poker tournaments than anyone, will have its debut at the Global Gaming Expo in Las Vegas. The machines will then be rolled out into casinos around the world.

Comments Off on The Steely, Headless King of Texas Hold ’Em – NYTimes.com