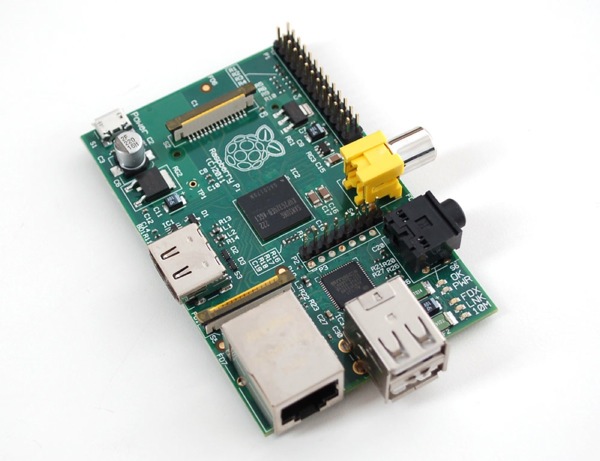 Adafruit was at Maker Faire around this time last year, we were just about ready to move in to our new factory. We also put the Raspberry Pi model B, rev 2 in the store!

Google announces “On Air” broadcasting feature for G+ Hangouts. The video above is the latest “show-and-tell” – we’ve been doing these for a couple years now! 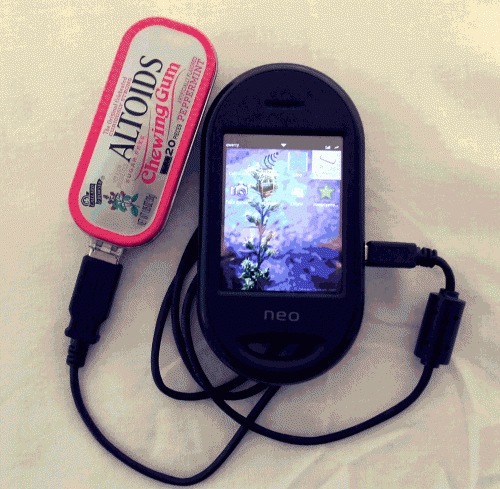 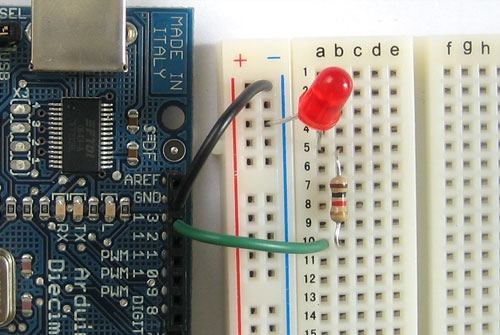 The tutorials all of us learned Arduino on, the Ladyada Arduino tutorials! 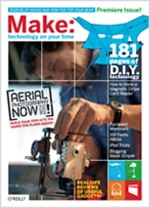 September is the 9 year anniversary of MAKE magazine! 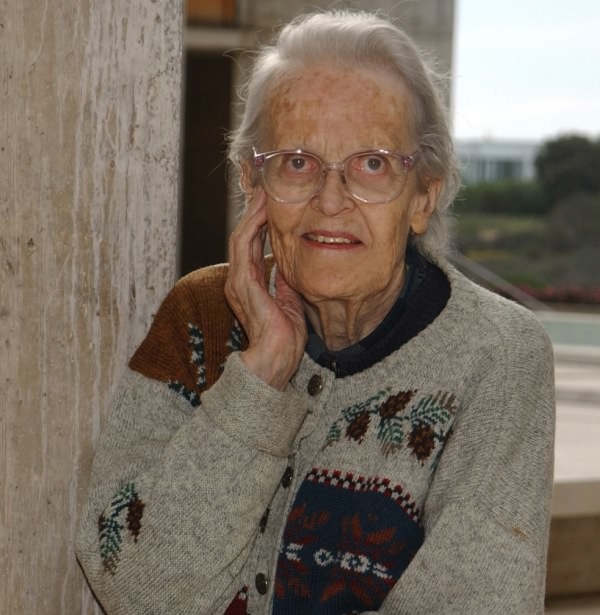 Marthe Vogt, who came from a long line of prominent scientist (her father had completed the autopsy on Lenin’s brain and her sister helped in early stages to develop the polio vaccine), came in and out of life this week (Sep. 8th and Sep 9th, respectively, having died (incredibly) the day after her 100th birthday. She is noted as one of the pre-eminent scholars of the (then fledgling) field of neuroscience and a proponent of scientific thought and inquiry when it required fleeing her home (she was German). Most importantly, her contributions to the understanding of the role of neurotransmitters in the brain, particularly epinephrine, allowed for the development of the majority of modern antidepressants that are in the market today. For more on her research, see this article.

1846 – Wearables Gets A Mechanical Kickstart In the Sewing Department 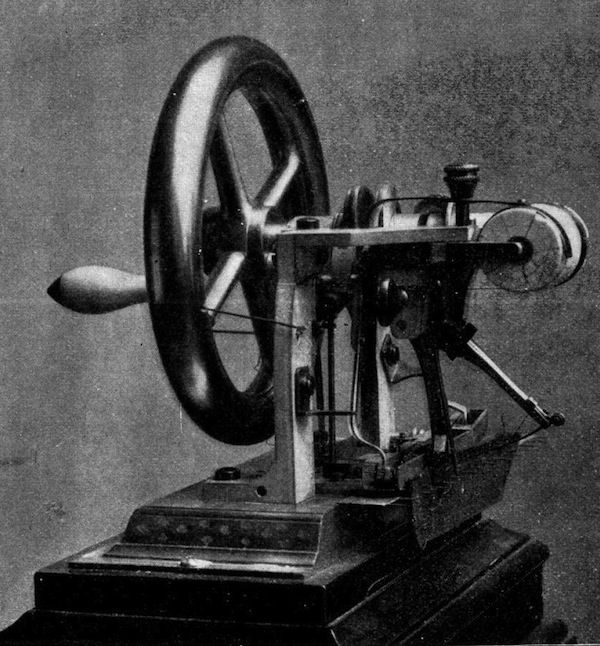 The sewing machine was first patented, not as many believe by Isaac Singer, but five years earlier by Elias Howe Jr. Unfortunately for him, Singer’s later version, though he contested the patent and won, was so well marketed and distributed that it was the Singer brand that survived to this day as the major maker of sewing machines. The basic mechanics of at-home sewing machines have changed little since their original invention 167 years ago; his design featured a one-eyed needle, a shuttle operating beneath the cloth to form the lock stitch and an automatic feed. Aspiring wearables makers, history funneled into how-to! 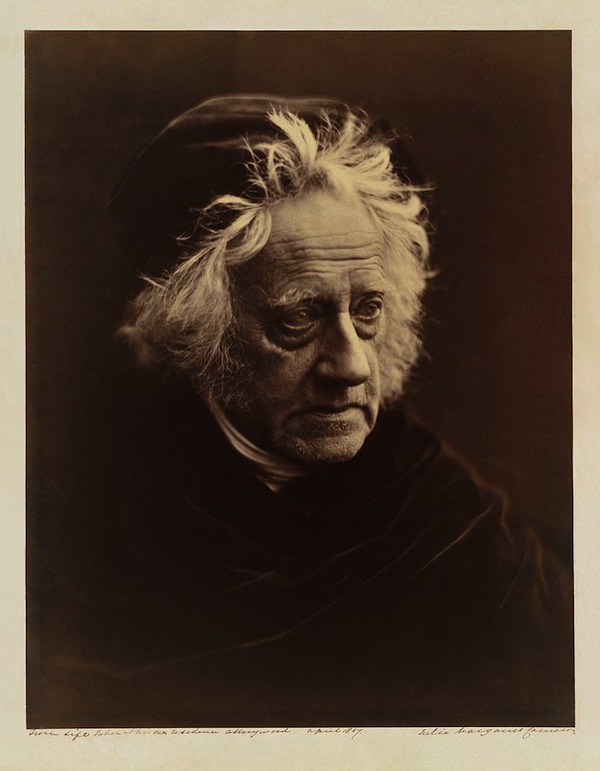 John Herschel made the first (known and still-existing) plate-glass photograph today in 1839, 174 years ago. Though the photograph above was taken in 1874 by Julia Margaret Cameron, a noted British photographer of children, celebrities and fairy tale scenes, the technique is similar. Herschel is also credited with coining the word “photography” from the Greek φῶς (phos), (genitive: phōtós) meaning “light”, and γραφή (graphê), meaning “drawing, writing”, together meaning “drawing with light”.