E-ZPasses Get Read All Over New York (Not Just At Toll Booths)? 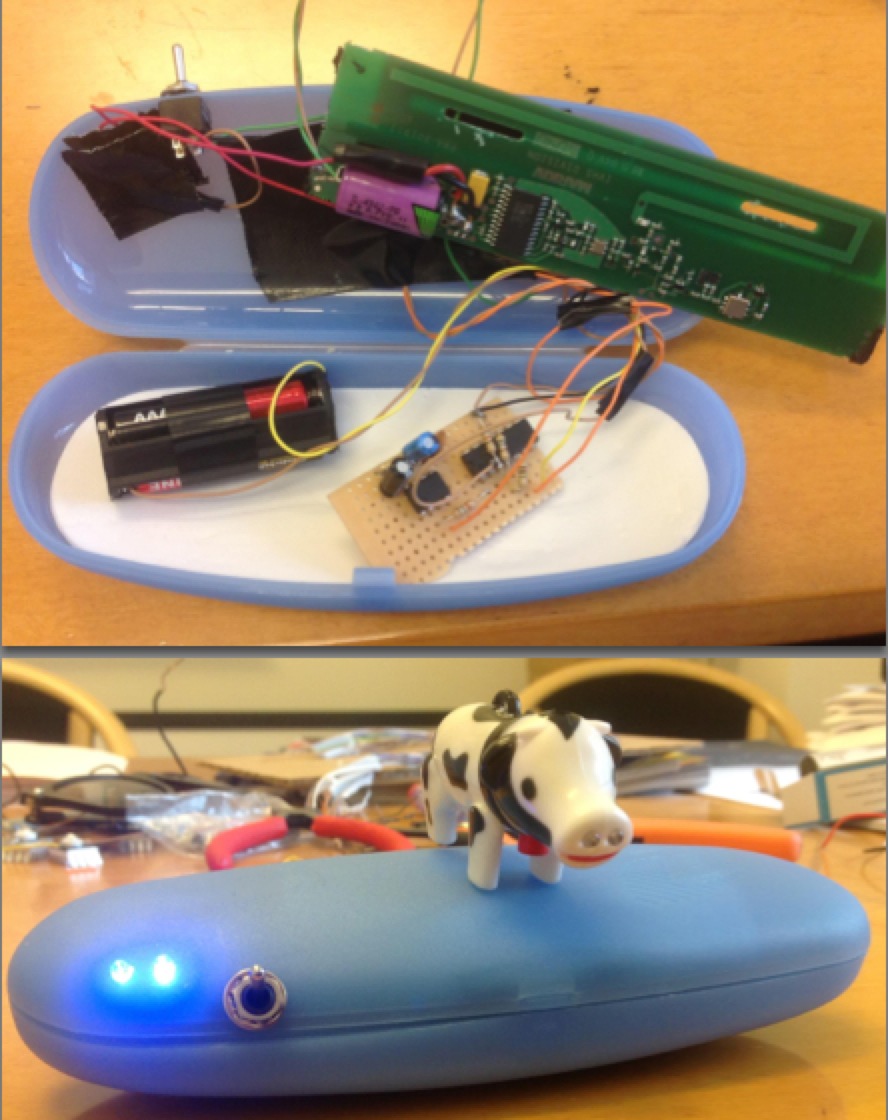 E-ZPasses Get Read All Over New York (Not Just At Toll Booths) – Forbes.

After spotting a police car with two huge boxes on its trunk — that turned out to be license-plate-reading cameras — a man in New Jersey became obsessed with the loss of privacy for vehicles on American roads. (He’s not the only one.) The man, who goes by the Internet handle “Puking Monkey,” did an analysis of the many ways his car could be tracked and stumbled upon something rather interesting: his E-ZPass, which he obtained for the purpose of paying tolls, was being used to track his car in unexpected places, far away from any toll booths.

Puking Monkey is an electronics tinkerer, so he hacked his RFID-enabled E-ZPass to set off a light and a “moo cow” every time it was being read. Then he drove around New York. His tag got milked multiple times on the short drive from Times Square to Madison Square Garden in mid-town Manhattan…