Cosmo Wenman is somewhat unique among the artists and designers racing into design for desktop 3D printing: he has an extensive background in architectural detail fabrication, thus experience creating surfaces that not only need to seamlessly matched other materials and panels, but in many cases needed to weather and age over time just like the real thing. (Other folks with experience with these sorts of things includes a subset of RPF experts such as Todd Blatt and trained special effects technicians such as Matthew Borgatti and Jason Bakutis — but these are rare and valuable skills and Cosmo’s work is a master class in what is possible with the medium.)

Through his own extensively tested embossing, impregnating, and coating techniques, he has been bringing these dark arts to 3D printing with impressive results (see his work at 3D Print Show London, for example) — arriving on the scene just in time for affordable stereo photogrammetry tools like 123D Catch to be available for free so that he can capture and share sculptural artwork and architectural details and share them with the world.

His mission? Not just capture the shapes to allow one to “create a postcard object” for the item discovered in a museum or cityscape, but follow through to create material-accurate replicas that you can appreciate for all of its attributes. When he talks about “freeing art from museums” he means taking the art home with you as a perfect replica, much in the spirit of the Skulpturhalle Basel where he is currently capturing.

I’m thrilled to see that he is able to complete his mission to scan these sculptural molds and castings at Skulpturhalle with the support of Autodesk despite the strangely quiet crowdfunding round he attempted earlier this year. Already he is sharing photos (below) of some impressive sculptures he will capture and share with the world for free.

All the 3D captures I’ve done over the last 18 months were processed with Autodesk’s free application, 123D Catch. They’ve recently released their new, professional version, ReCap Photo, and I will be using it extensively in my project. I’ve been trying it out for about a month now, and getting really great results with dense, complete, and detailed meshes. Using ReCap in the Skulpturhalle, I’ll be able to get even better results than I’d originally hoped for.

Autodesk will be using my project as a case study in their own efforts to showcase ReCap’s capabilities. Considering that my original plan was to publish all the data, show people how it was made, and encourage collectors and museums to capture and publish their own data, this is really a perfect match. The project is still independent and entirely my own, but with Autodesk’s financial support it can actually move forward.

I’m shooting for publishing (and 3D printing) the world’s first publicly available 3D surveys of the Venus de Milo, Winged Victory, Medusa Rondanini, and more, in time for the London and Paris 3D Printshows this November (where the show organizers have generously offered to exhibit whatever I manage to complete in time). Then I’ll follow up by publishing and busting loose as many more archetypes as I can by year’s end.

I will be doing my surveys in the Skulpturhalle from September 17 through the September 22, and I’ll tweet progress photos here as I go. 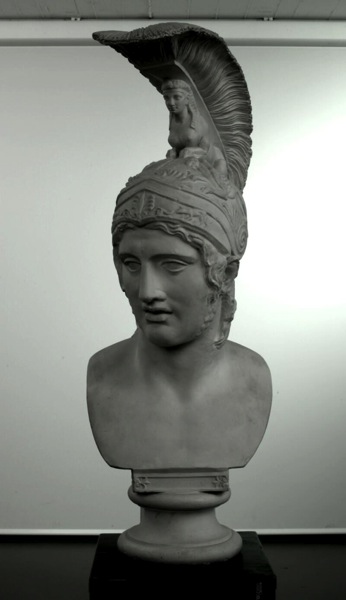 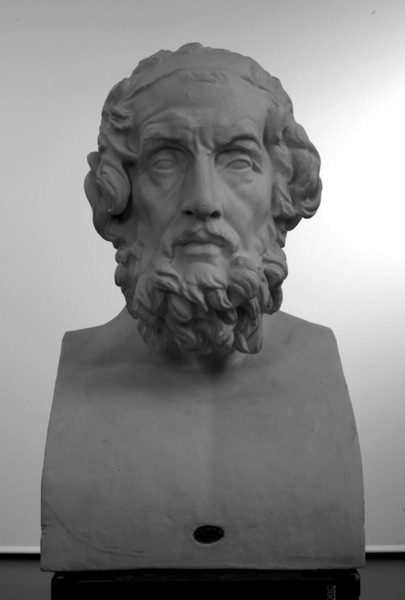