Two years ago last week, on September 16, 2011, President Obama signed the Leahy-Smith America Invents Act, a bipartisan bill creating significant reform the the U.S. patent system. Some important changes made by the act is that now instead of the “first to invent” having the right to a patent, it is the “the first to file.” So don’t sit on that genius idea! Another change is that false marking lawsuits are eliminated, except for those filed by the U.S. government or those who can prove a competitive injury. 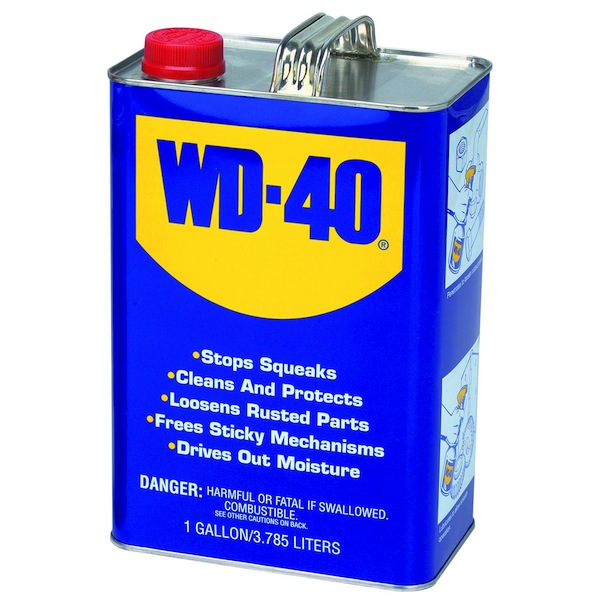 WD-40 turned 60 years old yesterday! Standing for “Water, Displacement, 40th formula” Norm Larsen recorded his 40th experiment with WD-40 in the Rocket Chemical Company Log Book on September 23rd, 1953. He was trying to develop a chemical for use on rockets to repel water and prevent corrosion, and only later was it discovered to have numerous household uses, including lubricating and loosening joints, hinges and stuck screws and bolts, removing dirt and residue and displacing trapped moisture. Though the specifics of WD-40 recipe are a trade secret, the ingredients according to U.S. Material Safety Data Sheet information, are: 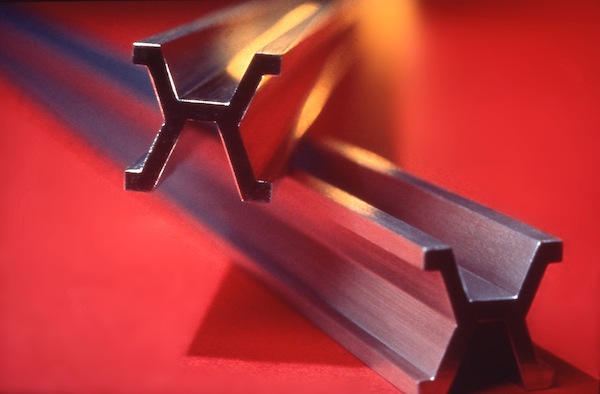 The third legal definition of a meter was adopted in 1889 at the at the Paris General Conference. It defined a meter as the distance measured between two lines on a 90-10 platinum-iridium alloy bar at the temperature of freezing water, 0 °C. Duplicate prototypes were made and distributed to each of the countries that joined in the international agreement. The same alloy was used to prepare the international prototype of the kilogram. The standard stood until 1960, when the meter was redefined using the wavelength of radiation emitted by the krypton-86 isotope. The current definition, created in 1983, defines a meter as “the length of the path travelled by light in vacuum during a time interval of 1/299,792,458 of a second.” The majority of countries of the world adhere to this definition and are member states to the General Conference on Weights and Measures.