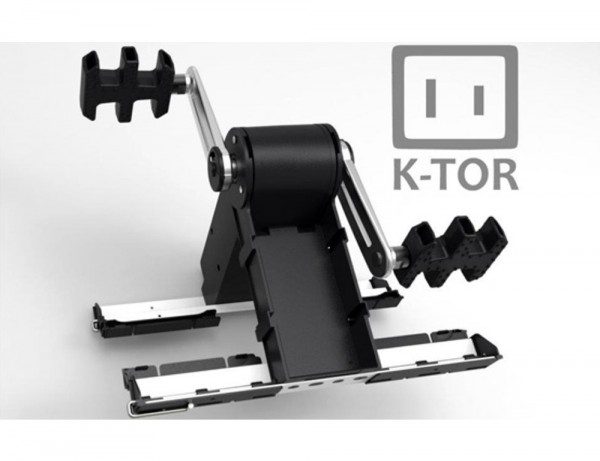 NEW PRODUCT – K-TOR Pedal Powered Generator – The Power Box – The Power Box is a pedal powered generator that generates electricity as you pedal. In addition to the two-bladed socket Americans find in their homes, The Power Box features a universal outlet that adapts to EU, UK, and other world outlet styles. Global citizens and world travelers can leave adapters and converters at home. The Power Box will work with almost any rechargeable device. Just plug your charger in the socket, pedal as if you were on a bicycle, and it will charge your device. The Power Box can power devices up to 20W. 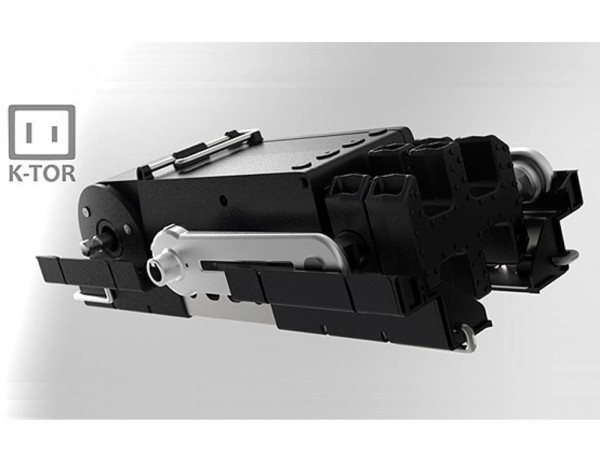 Powerful and Versatile
Twice as powerful as The Pocket Socket, The Power Box has 20 watts of generation capacity at 120 volts. This is enough to charge low power netbooks, tablets, smartphones, video devices, portable gaming devices, all sorts of stuff!

Hands-Free
Designed for continuous operation from a seated position, our pedal power generator enables you to generate electricity on a sustained basis. While this generator can be used with either hands or feet, when pedaling with your feet your hands remain free to do other things.