Computer Science teacher and RepRap developer Nicholas Seward has been sharing the stages of development for his Wally and Simpson with the Adafruit community for months. Last weekend, members of the community in the NYC area got to see Seward’s RepRap Wally, Simpson and Morgan up close in the in the 3D Printer Village at World Maker Faire. Not only are these exciting RepRap breeds, those who saw them walked away from the show with plenty of ideas for interesting things to try in their own robotics projects! (read more)

There are people making amazing things around the world, are you one of them? Join the 62,184 strong! And check out scores of projects they shared this week after the jump! 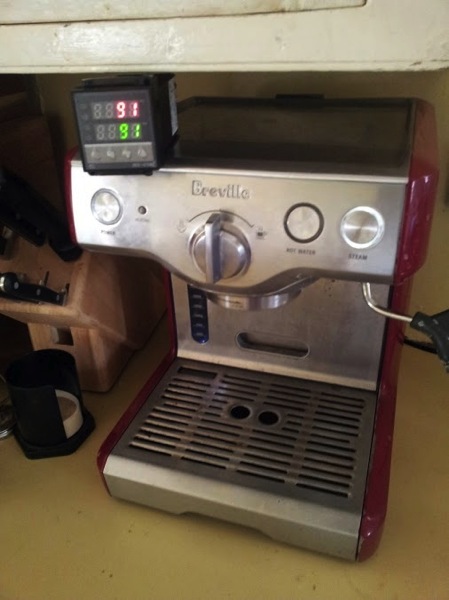 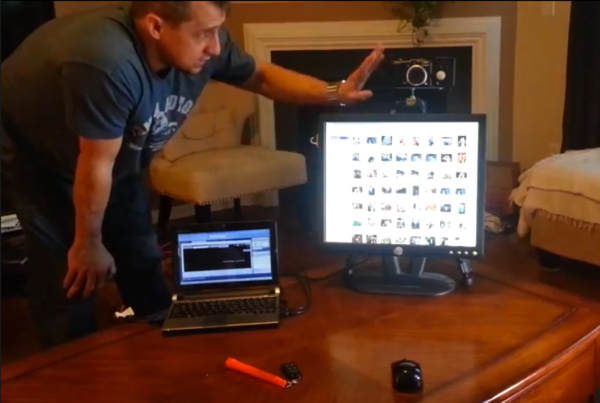 james wolf shared: “DIY Photobooth for my wedding at Wieliczka Salt Mine, in Poland next weekend. The final version had to be small enough to easily fit in my luggage.” (read more) 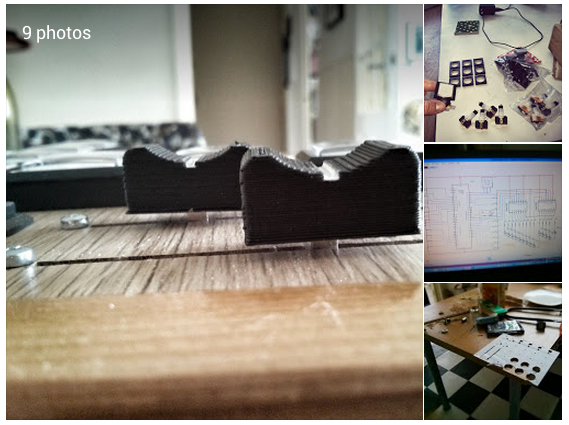 Arjen Klaverstijn shared: “Almost done with my DIY midi controller! Only soldering all the wires and attaching a panel mount type B tot the case left. The mainboard is a teensy and will be running my own arduino code. When I finish the build, I’ll publish the source, stl’s, scematics, BOM and full 4 deck Traktor mapping on my blog! De box is made from an old IKEA bunk bed. The top panel is made from old IKEA flooring. Note to self, next version: laser cut everything!” (read more) 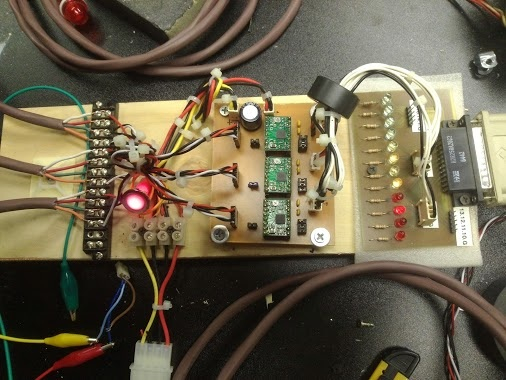 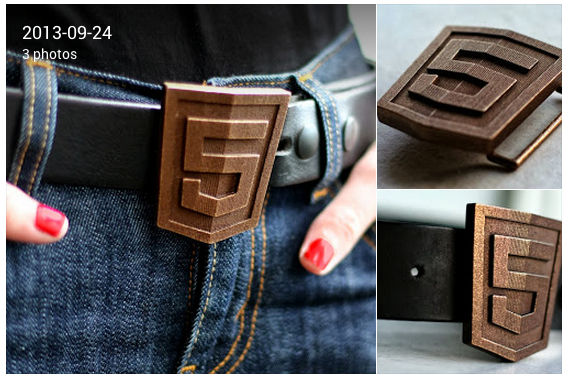 Craig Walker shared: “Here is a buckle I designed in Blender and then got printed in metal. I’m really proud of it. A couple of friends asked me if they could have one so I’ve started a kickstarter project to get them die-cast…” (read more)

Andrew Bougie shared: “In this video I show the build process and explain some of the basic functionality. At heart, this is a fancy looking triple barrel potato gun. I don’t get into the specifics of how it actually works, so if you want to know exactly how the loading and firing is performed, just do a quick search for “how to build a potato gun.” (read more)

The talented artbot designer Patrick Tresset shared:
“This video presents the later stages of the painting process with the full process consisting of 32 stages spread across three days. The video only shows the assistant’s work in a chronological manner, the robot’s scenes are flash-backs. Here we see the human assistant performing the repetitive, mindless task of applying thin, uniform, transparent, slightly coloured layers. This is the only work the human does, (8 times, after every 3 stages painted by the robot). The human also waits for the paint to dry. At each stage the robot analyses images of the subjects, and takes decisions about the location, direction and length of each brush-stroke (3 different sizes of brush are used in total). Between each of the 32 stages, the robot takes a photo of the paintings in progress. It then uses this information to decide where and how to place the next brush-strokes. The painting process is very loosely inspired by old masters techniques (17th-18th century).” (read more)

Michael Curry introduced his delightful Dangerball! spherical printed robot project at Maker Faire, and could be seen walking about with a small crowd of fascinated onlookers. (read more)

Chuck Fletcher shared a mostly finished PLA-only InMoov humanoid robot: “The build is based on the open source InMoov project by Gael Langevin. This is an amazing project with hundreds of parts and a growing community of makers adding freatures like eye tracking, hand and finger control using the Kinect and LeapMotion devices. The build is underway, and will be complete in time for World Maker Faire. I believe there have been InMoov bots partially assembled at other Maker Faires, but this robot will be a complete upper body build.” (read more)

bithead942 shared in the Adafruit Forums: “Hello, I just wanted to share my latest creation – Talkbot. I built it for a Robot club I run for local schools. I assemble kits and step students through the build process. At the end of the class, they get to keep the robot.” (read more)

From the Adafruit Forums: PiDome Server Controlling an Adafruit NeoPixel led strip with a Raspberry Pi and an Arduino: “As said earlier today, we would post a video about the PiDome Server controlling the Adafruit Digital NeoPixel with 60 leds. Here is the little video. I have a couple of remarks though. English ain’t my native language, and the colors are not really representing because we are filming this with a phone and the strip is not calibrated yet, so there is a little too much red….” (read more) 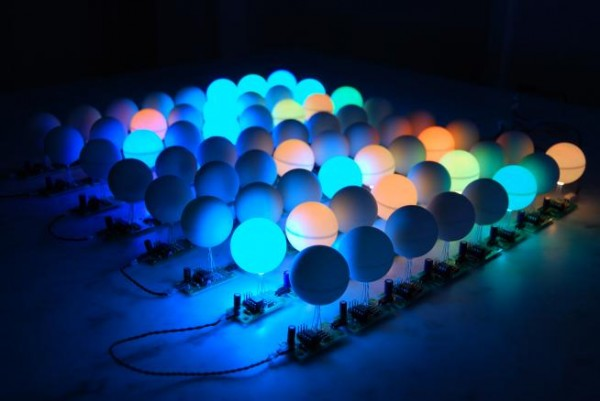 The Hack Factory shared a LED Firefly Simulator: “This wall of art will simulate the blinking of individual fireflies in a large mass. The wall will be six feet long with blinking lights that show a representation of fireflies in the wild. The art reacts to light in a similar manner that eco-systems do when in or out of balance by encroaching outside forces. The individual pixels are modeled after the blinking of fireflies. In a natural landscape, fireflies will synchronize (phase synchronization) their blinking to be in unison with each other. This wall will mimic the natural phenomenon, allowing you to interact with the art. The viewer will get real-time feedback on how outside forces can have an impact on natural ecosystems. Participants will be given flashlights to see how the art reacts when stimulated.” (read more)

Comments Off on Community Corner: Exciting RepRap Breeds, Spherical Robotic Pets, Robots that Paint: Fifteen Projects from the Past Week in Adafruit’s Community