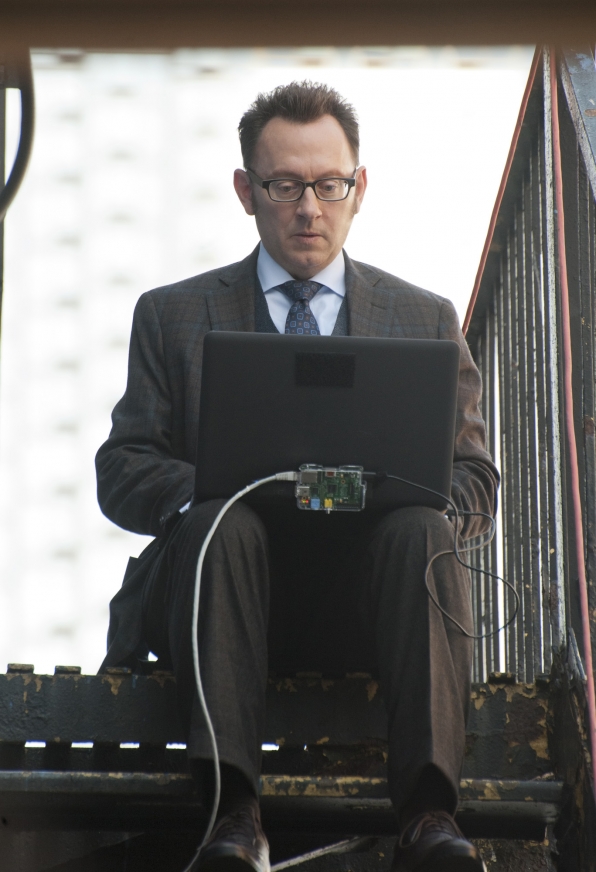 Check out this photo of Finch from PERSON OF INTEREST busy at work with his Adafruit Pi Cased pi:

The Machine, now completely self-governed with its whereabouts unknown, resumes giving Finch (Michael Emerson) its “irrelevant” numbers for people in danger, which include a U.S. naval officer in town for Fleet Week. However, with so many sailors flooding the streets of New York City, finding the officer in time presents an even bigger challenge for Reese and Shaw, on the third season premiere of PERSON OF INTEREST, Tuesday, September 24 (10:00 –11:00 PM ET/PT) on the CBS Television Network. Photo: John P. Filo/CBS ©2013 CBS Broadcasting Inc. All Rights Reserved. 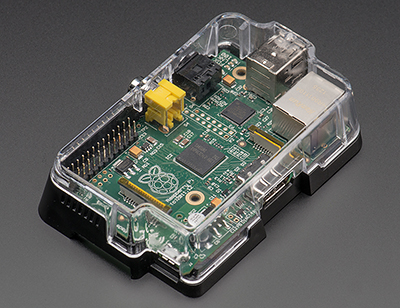 Adafruit Pi Case- Enclosure for Raspberry Pi Model A or B – We are happy to finally release Adafruit’s lovely Raspberry Pi case, designed by Mike Doell (who made our really terrific Arduino enclosures as well). We wanted a beautiful, elegant case, not just functional but also something you’d really like having on your desk. Gaze lovingly at its curves & its glossy clear cover! (read more)

Comments Off on Adafruit spotted in CBS’ PERSON OF INTEREST! @RaspberryPi #piday #raspberrypi