Engineer Debbie Sterling has a mission to get her machine and construction set GoldieBlox into Barbie-dominated mainstream toy stores and get the attention of the young girls. It’s her hope that those who explore the ideas and tools it teaches might someday be our most important scientists and engineers. Sterling emphasizes how urgently their minds and perspectives are missed in the male-dominated industries that design and build our modern world.

The first challenge is to advocate for change within the tremendously conservative and slow to change toy industry. On her site she doesn’t sugar coat how difficult this will be, despite the fantastically successful Kickstarter crowdfunding project: “We’ve been told that GoldieBlox can’t survive in mass stores next to Barbie. Convention says that engineering toys for girls are a ‘niche’ for the affluent, and for the internet. Together, we must prove convention wrong.”

Here’s a profile of her from EngineerGirl.org:

Debbie Sterling is a female engineer and founder of GoldieBlox, a toy company out to inspire the next generation of female engineers. She has made it her mission in life to tackle the gender gap in science, technology, engineering and math. GoldieBlox is a book series+construction set that engages kids to build through the story of Goldie, the girl inventor who solves problems by building simple machines. Debbie writes and illustrates Goldie’s stories, taking inspiration from her grandmother, one of the first female cartoonists and creator of “Mr. Magoo”. Her company, launched in 2012, raised over $285,000 in 30 days through Kickstarter, and has been featured in numerous publications such as The Atlantic and Forbes.

Prior to founding GoldieBlox, Debbie served as the Marketing Director of Lori Bonn, a national jewelry company. For the past 7 years, she has also served as a brand strategy consultant for a wide variety of organizations including Microsoft, T-Mobile, Organic Valley and the New York Knicks. Debbie’s inspiration to create a mission-driven company came in 2008, when she spent 6 months volunteering at a grassroots nonprofit in rural India. She created a viral-video fundraising campaign called “I Want a Goat”, raising over $30,000 for economic and educational development in the region. This experience helped pave the way to finding her true passion: inspiring the next generation of female engineers. Debbie completed her degree in engineering at Stanford (Product Design, ’05) and currently lives with her husband in San Francisco. 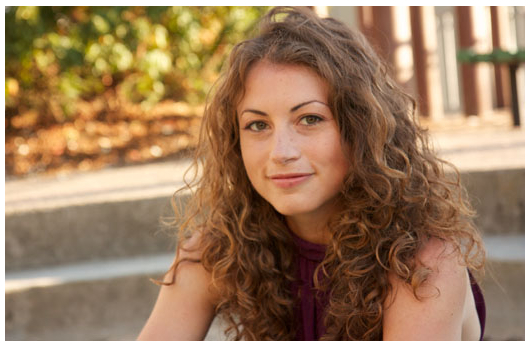 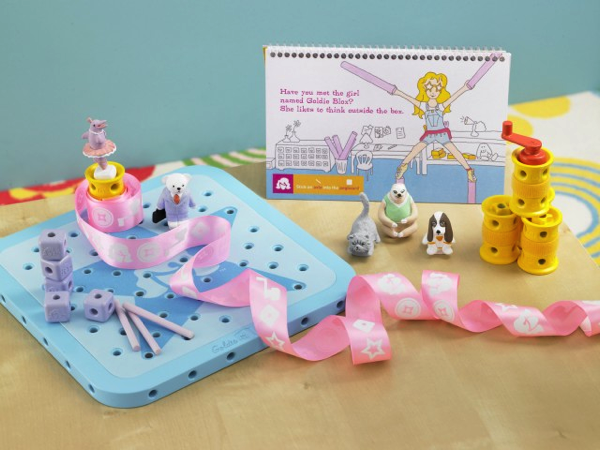 October 15th is Ada Lovelace Day! Today the world celebrates all of the accomplishments of women in science, art, design, technology, engineering, and math. Each year, Adafruit highlights a number of women who are pioneering their fields and inspiring women of all ages to make their voices heard. Today we will be sharing the stories of women that we think are modern day “Adas”. We will also be referencing women from history that have made impacts in science and math. Please promote and share #ALD13 with your friends and family so we can promote and share with all of the world wide web!