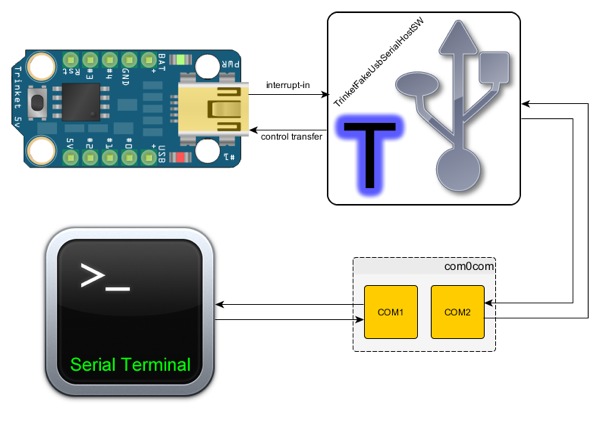 HOW TO – Fake USB Serial with a TRINKET @ The Adafruit Learning System.

The Trinket has a USB port that is used for bootloading. But the Trinket can only become a low-speed USB device because of its limited hardware. USB standards prevents low speed USB devices to truly act as virtual serial ports, which is why we cannot use a serial terminal to communicate with the Trinket directly.

However, there’s a work-around for this problem. In Windows, you can emulate a fake serial port bridge using a utility named com0com. In this tutorial, you’ll see how we can write a middle-man program that communicates with the Trinket and com0com, so that a serial terminal (such as the one built into Arduino IDE) can talk with the other end of com0com. 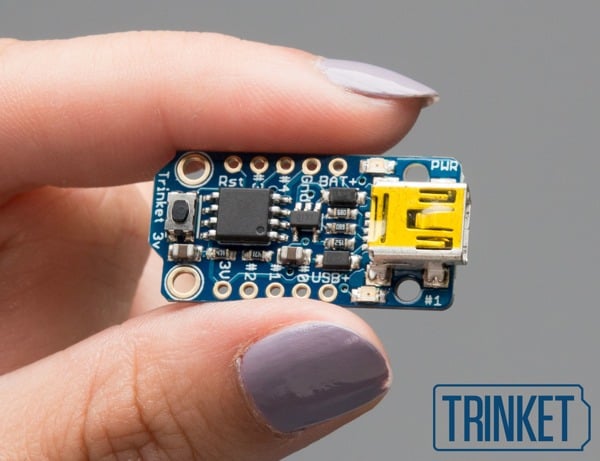 TRINKET 3.3V and TRINKET 5.5V versions. Trinket may be small, but do not be fooled by its size! It’s a tiny microcontroller board, built around the Atmel ATtiny85, a little chip with a lot of power. We wanted to design a microcontroller board that was small enough to fit into any project, and low cost enough to use without hesitation. Perfect for when you don’t want to give up your expensive dev-board and you aren’t willing to take apart the project you worked so hard to design. It’s our lowest-cost arduino-IDE programmable board! 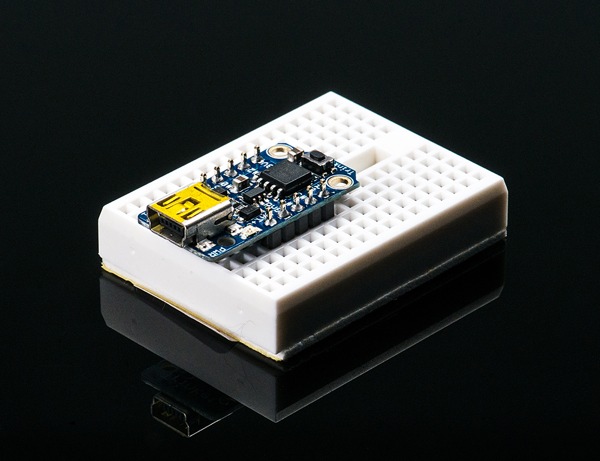 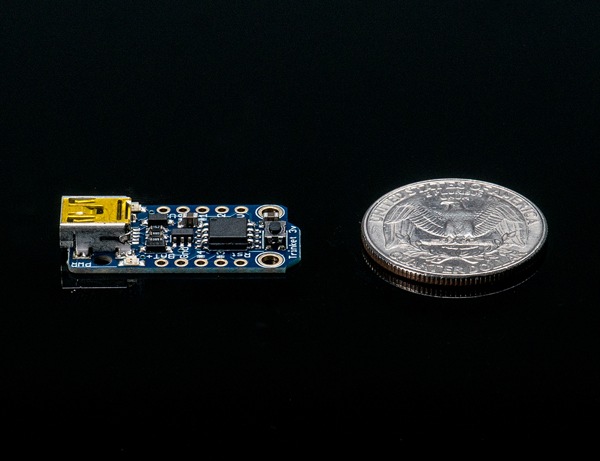 Distributors and hackerspaces can get them now too! – TRINKET 3.3V here and you can get TRINKET 5.5V.