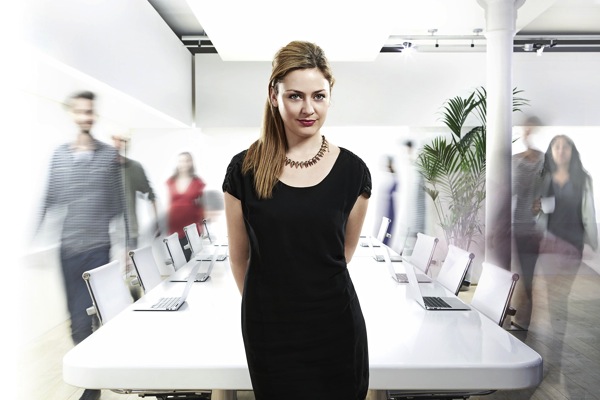 Kathryn Parsons is the founder of Decoded, a course designed to teach students how to code in a single day. Her 190-point plan makes sure the time spent in the classroom is used to the optimal effect. Says Parsons, “We’re helping to solve a serious issue because there are millions of programming jobs that go unfulfilled. It’s evident this issue exists because nobody is being taught how to code in schools. Hopefully we’ll demystify coding and make it less intimidating.”

In August 2011, Decoded launched its first session of Code In A Day with two teachers and ten students. It has now taught more than 2,500 executives from companies such as Unilever, WPP, Microsoft, and Google how to code and launch an app, and visualize data. Parsons, 31, came up with the idea for Decoded when she struggled to hire developers for her previous creative agency, The Scarlett Mark. “I felt like coding was a dark art. I’m a linguist and I wanted to learn the language that underpins our lives right now.” After meeting creative adman Steve Henry, who became her cofounder, she realized she wasn’t alone. “Steve told me that most CEOs of digital companies didn’t know anything about coding either.”

Kathryn has been awarded the Veuve Clicquot New Generation Award (its goal is to encourage new female entrepreneurs), and was named in Business Insider’s 30 Most Important Women Under 30 in Tech.

Says Parsons, “The importance and impact of Sheryl Sandberg and Marissa Meyers’s stories, visibility and success can’t be underestimated. Technology is not just for boys. Coding is about thinking logically, problem-solving, collaborating, innovating. In what world are these not female skills? Yet I often hear from women “My brain does not work that way” or “I am useless at technology.” Is there any other industry or role where you would hear the same? It’s like saying women don’t have the brainpower to vote! It is a dangerous illusion. Don’t just opt in to technology; own it.”

October 15th is Ada Lovelace Day! Today the world celebrates all of the accomplishments of women in science, art, design, technology, engineering, and math. Each year, Adafruit highlights a number of women who are pioneering their fields and inspiring women of all ages to make their voices heard. Today we will be sharing the stories of women that we think are modern day “Adas”. We will also be referencing women from history that have made impacts in science and math. Please promote and share #ALD13 with your friends and family so we can promote and share with all of the world wide web!