Back in April, Stewart Priest from Glasgow got in touch with me about an idea he’d had.

I’m the Chief Engineer for Radio Lollipop in Glasgow. Radio Lollipop is a charity whose volunteers provide care, comfort, play and entertainment to children in hospital. We’re primarily a play service for inpatients in children’s hospitals, but as our name suggests, we also provide a radio service.

I’m currently having problems getting our signal to the oncology ward playroom – it’s the only area in the ward which can’t get our signal, so I got the OK from the hospital IT department (it’s handy that I work there!) to stream via their wifi infrastructure. Unfortunately though, the level of encryption they use (WPA2-Enterprise/PEAP, if you’re wondering!) isn’t supported by ANY off-the-shelf wifi radio currently available on the market.

The Raspberry Pi worked a treat, the poorly kids in the oncology ward playroom were able to listen to their radio station, and Stewart started to think about what else he could do with the Pi. An email a couple of months later said:

I’m also hopeful of being able to produce a radio case in a small run for other people to use in their radio projects which could then be sold and raise a little extra cash for Radio Lollipop – we are entirely run by volunteers and get no funding from the NHS or charitable trusts connected to the hospitals we work in.

He’s just finished doing exactly that. And here it is: the first working prototype of the Radio Lollipop Pi-powered radio in a box. Cute, isn’t it? 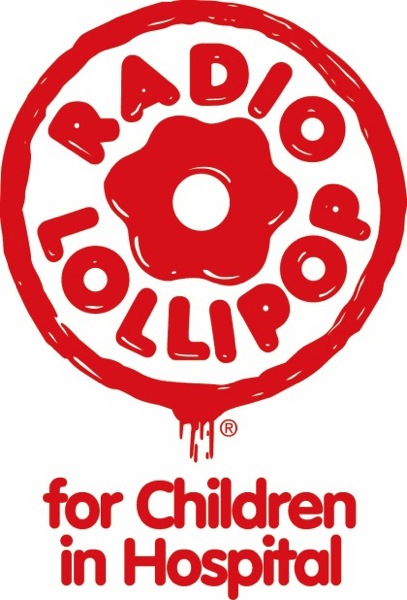 Raspberry Pi WiFi Radio @ Adafruit Learning System: Raspberry Pi, the little wonder-puter that’s taken the world by storm, is so affordable that we can create nifty single-purpose “appliances” around them without shame. Here’s our take on one of the more popular such applications: internet streaming media, the Pandora music service specifically. With the addition of a small LCD, a few buttons and a USB wireless network adapter, the Raspberry Pi becomes an affordable self-contained music streamer that can be moved to any room of the house…wherever you need your tunes at the moment. Just connect power and speakers or headphones. (read more) 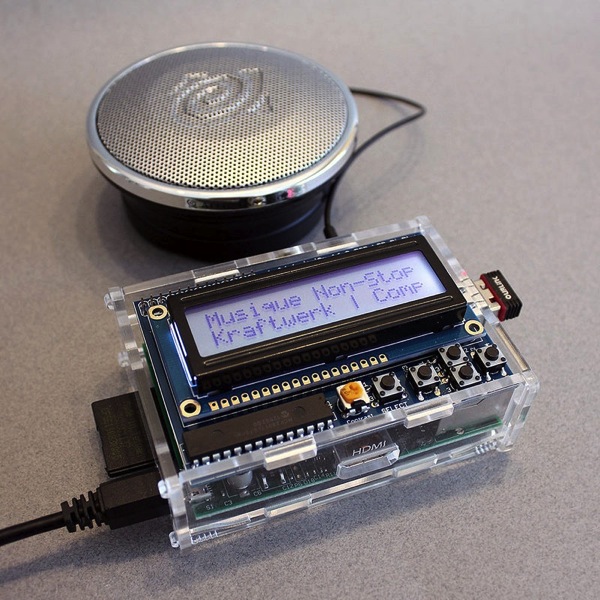