Ever since I made my car cam which recorded video and overlaid OBD data, I’ve continued to work on the project and in particular on overlaying GPS data. I wanted to create something which was similar to the mini map you get on car racing games which shows you where the car is on the track as its going round. 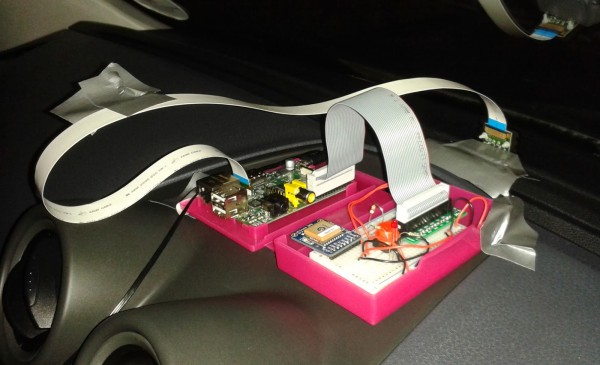 This has been a pretty intense project, probably the most complex I’ve done with the raspberry pi and has involved several steps:

I then wrote a program which would start up my custom raspivid program, read the frame number alongside the GPS data and create a separate movie which would be the map and the data. I could then overlay the data video on top of the camera video and bingo, mini map on the side of my car video. 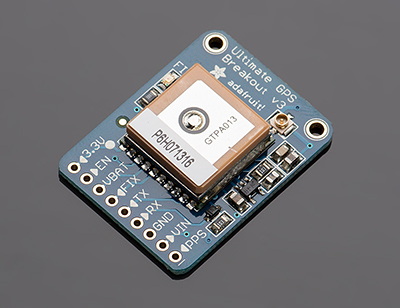 Adafruit Ultimate GPS Breakout – 66 channel w/10 Hz updates – Version 3 – We carry a few different GPS modules here in the Adafruit shop, but none that satisfied our every desire – that’s why we designed this little GPS breakout board. We believe this is the Ultimate GPS module, so we named it that. (read more)