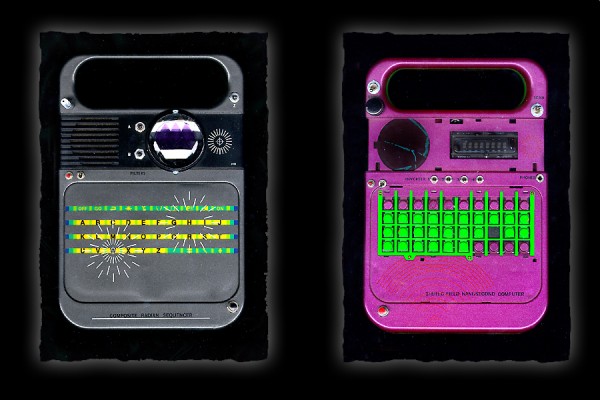 Reed Ghazala is a self-taught, self-executed, self-exiled multi-media artist. As the explorer of these pages will quickly discover, all of Reed’s work –visual, audio, musical instrument design and writing– reflects an unusual thinking-space. Reed not only bends the rules; more so, he makes up (and publishes!) his own. Perhaps this might take shape in musical instruments that conduct electricity through their players. Or those that are controlled by hand shadows and produce chance music. Fantastic landscapes of never-never worlds might rise out of reconsidered film stock. Digital mediums might resolve at atomic level. The visitor will find technical theories and art mediums turned inside-out. 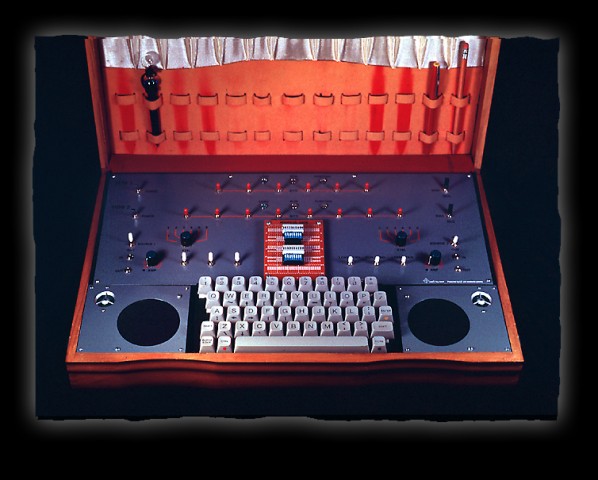 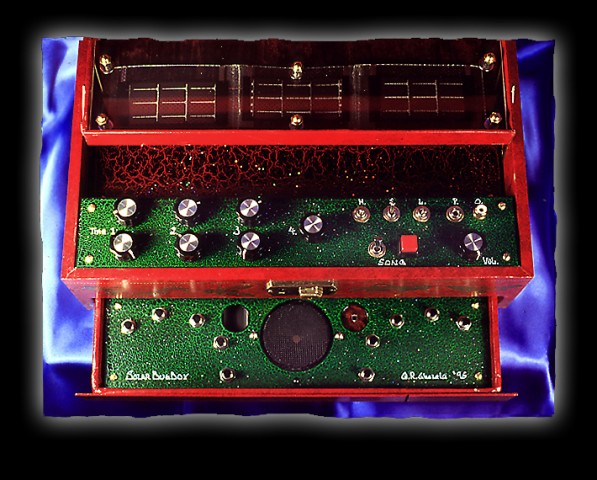 Reed’s sculptural experimental instruments have been built for Tom Waits, Peter Gabriel, King Crimson’s Pat Mastalotto, Faust, Chris Cutler, Towa Tei, Yann Tomita, Blur and many other interesting musicians. Reed’s work has been covered and requested throughout the arts “underground” and the major media as well, including ABC Television, The Discovery Channel, MTV, Disney, The New York Times, The Washington Post, The L. A. Weekly, The Chicago Tribune, The Music, Wired Magazine, Option, Billboard, Time Out, Stereophile, The Smithsonian, The ReR Quarterly, Sound on Sound, Computers & Music, Japan’s Sound and Recording, and many others. Reed’s twenty-article series “Circuit-Bending and Living Instruments” is now being published and translated around the world. Along with many private acquisitions, Reed’s work has found its way into the NYC Museum of Modern Art, the Guggenheim and the Whitney permanent collections as well as numerous other public galleries worldwide.