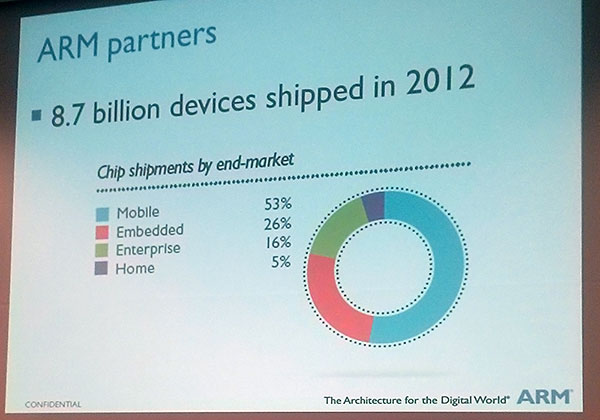 I spent most of last week at ARM TechCon, ARM’s annual tradeshow/conference in San Jose.  It wasn’t my first time there, but there were definitely some noticeable changes this year.

For a company that has seen massive growth in recent years thanks to their overwhelming position in mobile — 8.7 billion ARM chips shipped in 2012! — there was almost zero talk of mobile! …

All I saw at every booth and every presentation — from the keynote from ARM CEO Simon Segars, to the stands from all the silicon vendors present — was IoT and low power wireless and WSN.  It was almost strange how predominant it was, and how much emphasis ARM is putting on small, low power embedded devices and infrastructure moving forward. I suppose it make sense, though, since there is no threat to their position in mobile, and embedded and servers are their big potential growth markets moving forward.

Despite being a long time ARM user, I also expected ’embedded’ to be a smaller chunk of their global sales than it was (and mobile to be bigger). As an embedded engineer, it was refreshing to see that deeply embedded devices and systems are still a huge chunk of the pie in a world where mobile feels overwhelmingly present (and growing).  It was nice to see that there’s still a LOT of fun to be had in the deeply embedded space, and it’s only going to get better moving forward for people with both HW and SW know how.

Something that really jumped out at me in Simon Segars keynote was his assertion that one of the biggest concerns companies have today is how they will find competent engineering talent with the mandatory wireless, low power know-how to drive current and future projects in that field, even going so far as to predict ‘warfare’ over IoT engineering talent.

Normally I’d just toss that kind of language in the marketing bin and ignore it, but ARM understands their market well, and I think it was more than just a simple sound-byte.  I really came away from the show feeling like low power sensing, wireless and deeply embedded design is a pretty ideal place to be today if you want to be extremely relevant (and have any fun) moving forward, something backed up by all the interesting silicon and platforms competing for attention.

What was refreshing was to finally start to see some practical implementations of all the IoT blah-blah-blah.  The ‘Well Cow‘ sensor jumped out at me, for example, not just because of the way it gets inserted into the cow (I’ll leave it to your imagination or Google).  BTW … this platform was also built on the mbed, available right here if you’re looking to play with ARM yourself on a relatively easy to use platform. 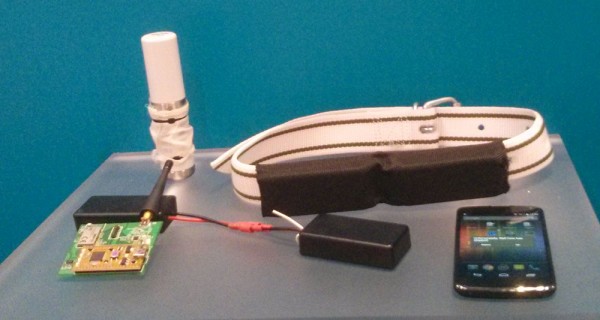 It was interesting to see the Xively kits, also available here, called out in the keynote from ARM’s CEO, and the real push from ARM for mbed despite being a relatively small part of the company: 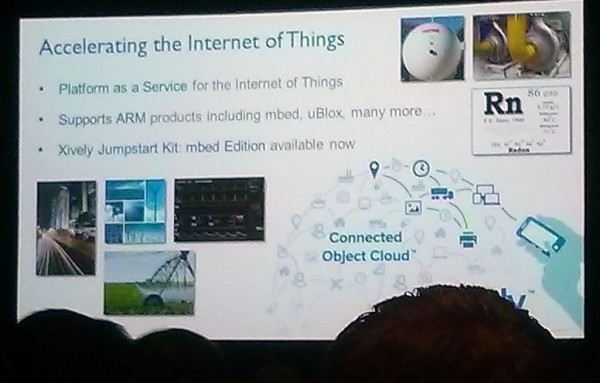 It was interesting to start to see some real HW around the very interesting Weightless standard for very long range, low power wireless as well: 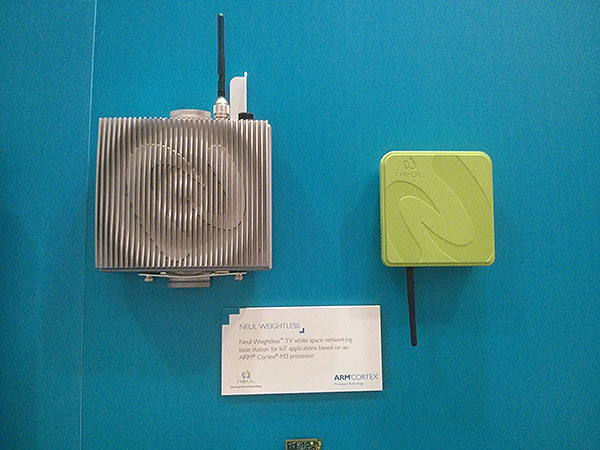 But the best part about the annual TechCon pilgramige?  Burgers, burgers and burgers!  I already miss all that cheese-laden, heart-stopping greasy goodness.  Sorry for all you non meat-eaters out there (including my own wife), but St. John’s Bar and Grill in Sunnyvale lived up to it’s rather assuming title of  ‘the best burgers in silicon valley’, just a short drive from the Santa Clara convention center! 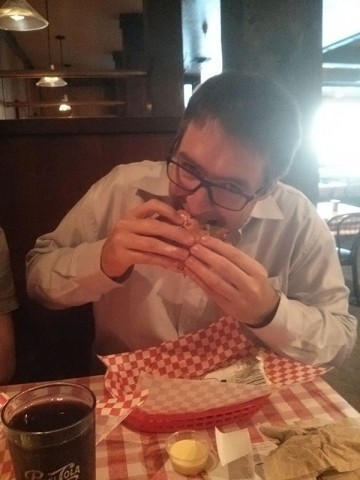 Did anyone else make it out to the show?  Post your thoughts about it in the comments below!

UPDATE (04/Nov/2013): The first slide at the top is marked confidential, but it’s public information from a public presentation and taken directly from ARM’s (obviously public) Annual Report for 2012, which is worth looking at if you want a better understanding of where ARM is going and what’s behind those numbers!