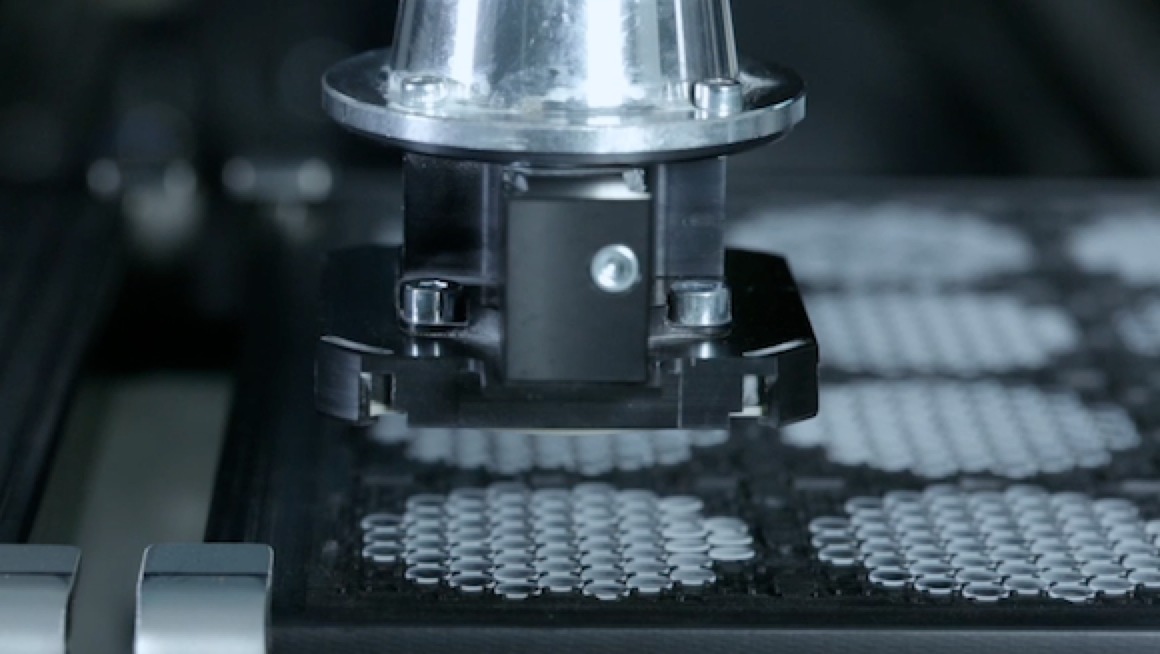 Apple Inc. said it’s opening a new plant in Mesa, Arizona, that will create 2,000 jobs to make components for its products, part of a push by the world’s most valuable company to boost manufacturing in the U.S.

Apple struck a deal to pay $578 million to GT Advanced Technologies Inc. (GTAT) to supply equipment for the facility, GT Advanced said in a statement. The machines make materials out of sapphire, which is increasingly used in smartphones to cover camera lenses and home buttons.

After years of outsourcing much of its manufacturing to Chinese suppliers such as Foxconn Technology Group and facing criticism from labor groups and politicians for the practice, Apple Chief Executive Officer Tim Cook has made adding jobs in the U.S. a priority. The Cupertino, California-based company will next month release a new Mac Pro that is being assembled in the U.S.

Comments Off on Apple Opening Arizona Plant With 2,000 Workers to Make Parts #manufacturing