In 1992 archeologists uncovered the oldest chemical evidence of beermaking known to man in Godin Tepe, in the Zagros Mountains, in present-day Iran. And today that evidence just turned 21 year old (at least 21 years uncovered), meaning it’s old enough for consumption! Too bad alcohol is now entirely illegal in the land where it was invented. The earliest known archeological and chemical evidence of wine production was also found nearby in the Zagros Mountains. 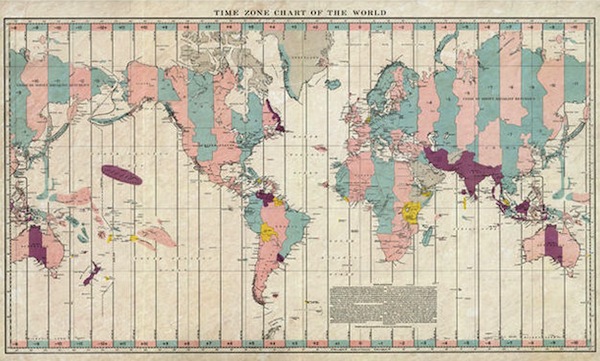 On November 1st 1884, the International Meridian Conference in Washington D.C. agreed to designate an International Date Line and establish Greenwich Mean Time, thereby establishing the first international time-keeping system to which all nation-states adhered (or most). Some rogue counties, cows and states don’t adhere, but generally if you want to catch a plane anywhere, you’d better set your watch. Time zones have changed little since the map was first created 129 years ago. 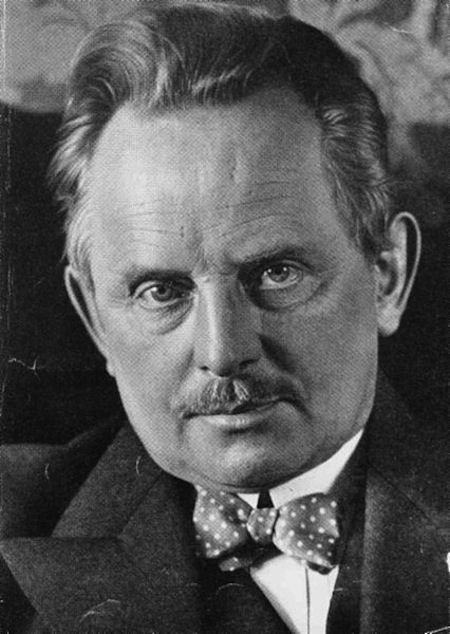 Oskar Barnack would have turned 134 on the first of this month, if medicine and snake oil ever fulfilled its long-term promises. At any rate, in 1912, while the head of development for the German camera company Ernst Leitz Optische Werke (often shortened to Leitz) in Wetzlar, Germany, he was able to develop the first fully portable, 35mm camera. World War I stymied Leitz’s ability to manufacture or distribute Barnack’s invention, though, and it wasn’t until 1925 that the first Leica (an abbreviation of “Leitz Camera) was available to the public. Intended as a portable camera for outdoor photography. Instead of exposure plates, the Leica borrowed from film reels, using 35mm strips that could be enlarged to full size in a dark room. An immediate success, the Leica transformed photography as we know it. 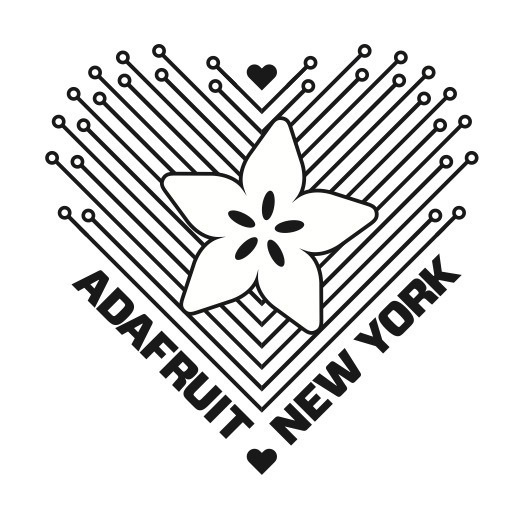 After Hurricane Sandy left New York in shambles, we return to the Adafruit factory and ship a week’s worth of orders. 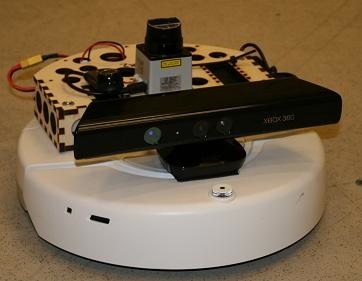 iRobot CEO talks about the Kinect (hacks) for robots. “The second is the video gaming industry. The Xbox game sensor made by PrimeSense is an incredibly disruptive sensor because now for a very low cost–under $100–your robot can have a gestural interface. The multibillion-dollar game industry is investing in gestural interfaces at a scale of investment inaccessible to the robot industry at this point.” 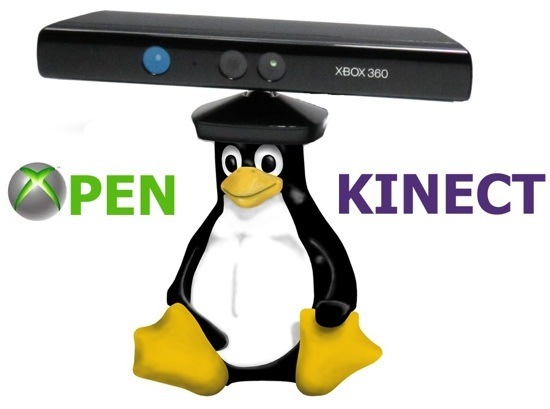 Our Kinect arrived and we proceeded to hack it. “Microsoft does not condone the modification of its products”… 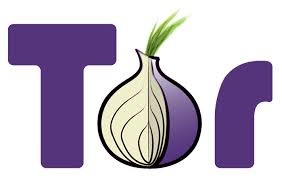 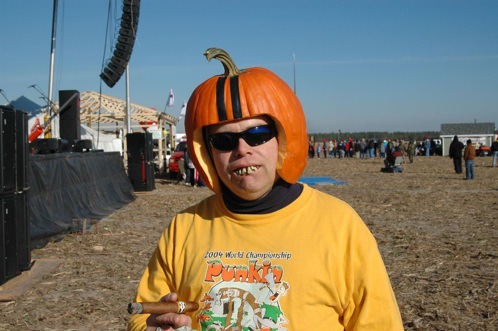 Punkin Chunkin – A report from the field @ MAKE.

The One Hour Maker Clock @ MAKE. 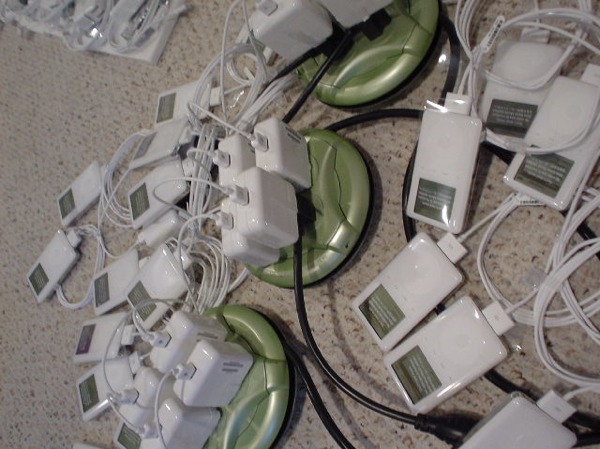 Phil made an iPod cluster.