Tristin Lowe: Under the Influence 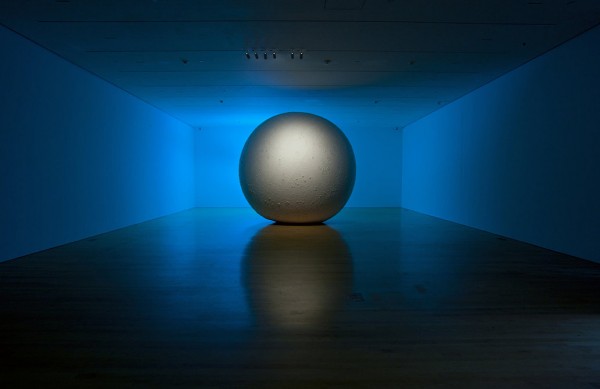 “Measuring twelve-and-a-half-feet in diameter, Lunacy is one of Lowe’s most ambitious works to date. Consisting of an inflatable sphere covered in 490 square feet of white felt that has been pieced together by hand, it awes the viewer not only with its size, but with its intricate patterns and details that evoke the pocks and craters of the moon’s surface. Lowe created these effects through a painstaking process involving tweezers, small brushes, sizing, and a comb-over technique. 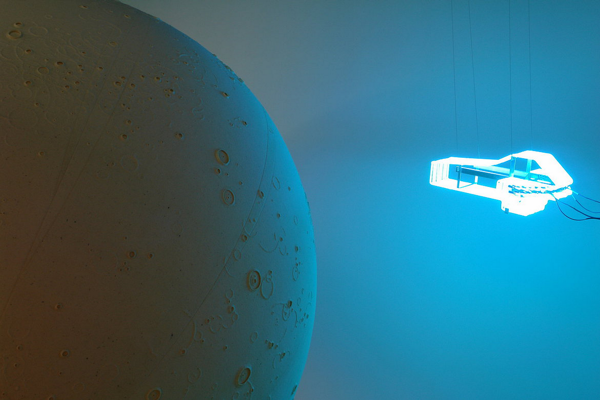 The title may be interpreted in many ways as well. Under the Influence is, on one hand, a metaphor for the creative struggle between control and lack of control. It also refers to the altering effects the moon is said to have on the human psyche.” – Philadelphia Museum of Art

Comments Off on Tristin Lowe: Under the Influence