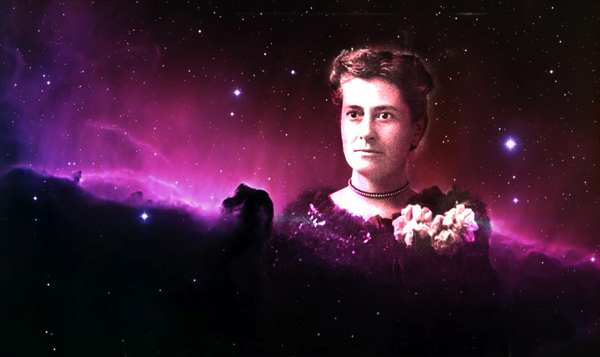 The Finding Ada site has an excerpt up from their women in STEM anthology called A Passion For Science: Tales of Discovery and Invention, which is available here. This excerpt, contributed to the book by Sue Nelson, is about Williamina Fleming who identified and catalogued thousands of stars as well as the Horsehead Nebula which was not “discovered” until years after her death. Her story is truly incredible and inspiring- a must read for anyone interested in astronomy.

Within thirty years of what can only be described as an inauspicious start, Fleming had catalogued over 10,000 stars and had discovered 310 variable stars, 10 novae, 52 nebulae and the hot dense stars known as white dwarfs. Long after her death, when the Hubble Space Telescope unveiled the stunningly beautiful Horsehead Nebula in unprecedented detail, history had already noted that it was Williamina Fleming who had first identified the nebula’s unusual shape.

…She established the first photographic standards of magnitude — an important tool for astronomers — that were then used to measure the brightness of variable stars, whose light fluctuated. She also developed a new Pickering-Fleming system to classify stars by their spectra alphabetically, A, B, C and so on, according to the strength of the star’s hydrogen spectral line.

By 1907 Fleming had been appointed an honorary fellow in astronomy at Jump Cannon’s alma mater and was the first American woman to be elected an honorary member of London’s Royal Astronomical Society. In 1910, Fleming published her discovery of stars that have almost exhausted their nuclear fuel. These small stars have expelled their outer layers, creating a planetary nebula and leaving an extremely dense hot core. They were called white dwarfs because the first few discovered were white.

Below is the Hubble Space Telescope’s picture of the Horsehead Nebula. Read More. 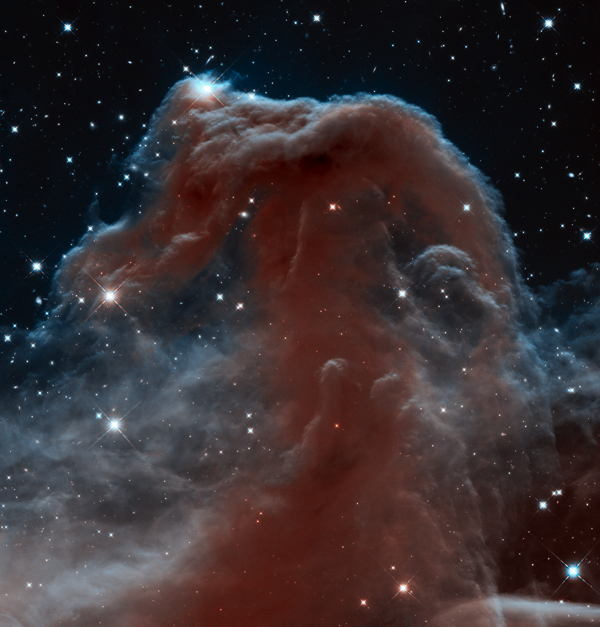 Comments Off on Williamina Fleming Star of Scotland